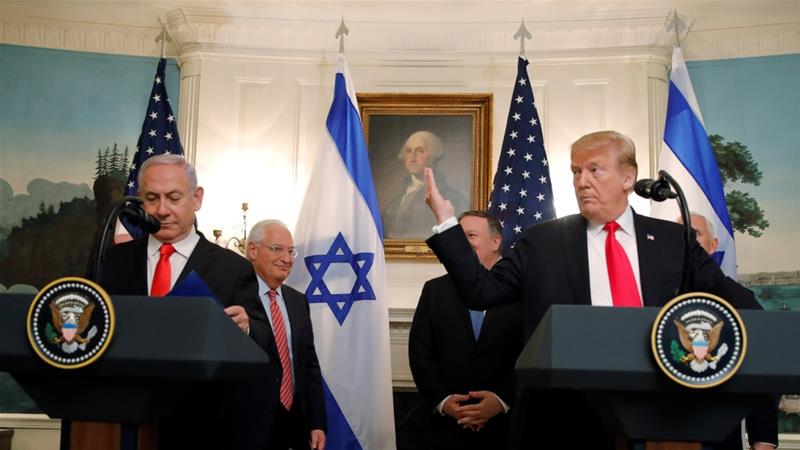 Netanyahu did not criticise Trump or his decision to pull US troops out of Syria in his statement about the Turkish operation, but gradually stopped “name dropping” the US president in his public speeches. He even failed to show up at the UN meeting in New York, where he was expected to meet Trump for a one-on-one meeting and photo opportunity.

Trump is unlikely to abandon Israel anytime soon, but by “betraying” the Kurds he clearly created the perception in Tel Aviv that he could. This will cause new turmoil in an already volatile region, and add to the mounting troubles of the Israeli prime minister.

via What is behind the Israeli outrage over Turkey’s Syria operation? | USA | Al Jazeera