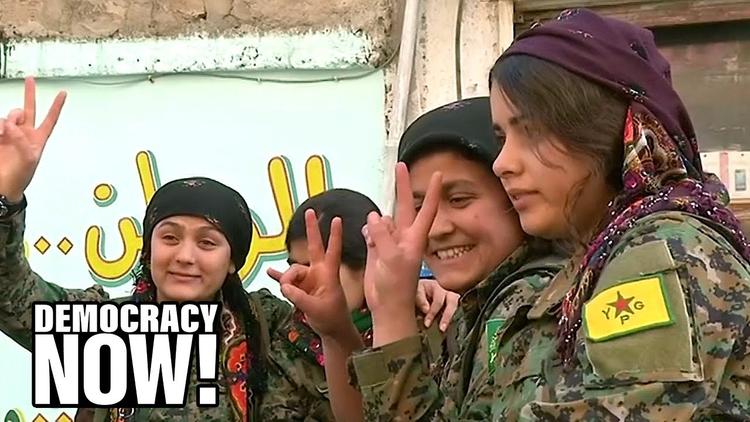 According to Turkish president Recep Erdogan, Turkey’s goal is to create a buffer zone separating Syria’s Kurds from the Turkish border.

But his country’s attack will do much more than that. If successful, it will destroy the most full-fledged democracy the Middle East has yet to see.