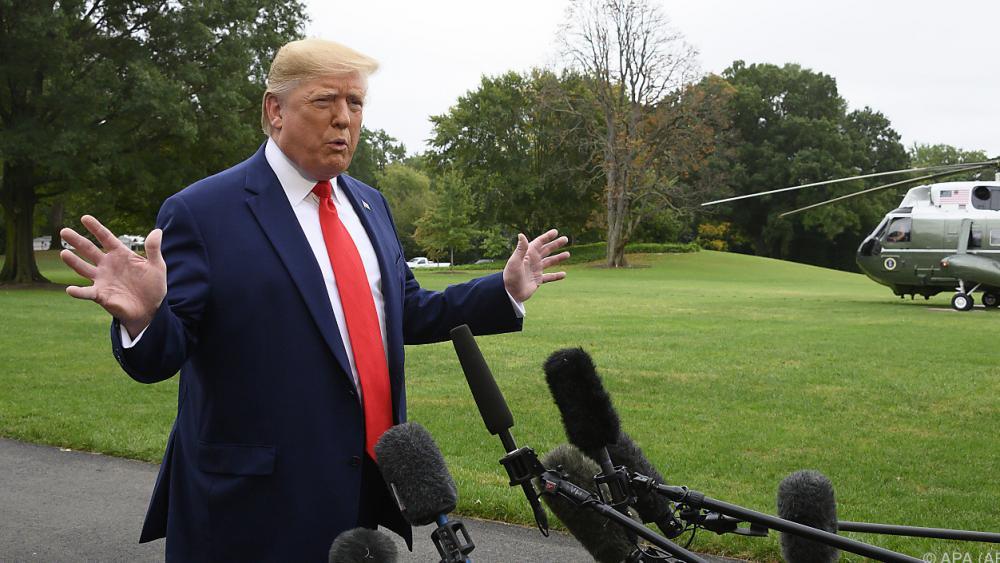 the President of the United States brazenly “colluded” with two foreign powers (to coin a term), publicly encouraging them to attack one of his domestic political opponents—the very thing the Founders most feared, and which they created the mechanism of impeachment to address. Yet the silence from the President’s party thus far has been deafening. Are we going to be a representative democracy ruled by law, or an autocracy led by a despot? Is the modern GOP really willing to burn the entire foundation of our republic to the ground in order to maintain its hold on power? (Rhetorical question. We know by now that they are.)

The modern Republican Party is about to decide just how savagely history will remember it. And if we as a nation allow them to get away with it, we deserve what we get.

via Trump Shoots Man on Fifth Avenue | The Smirking Chimp