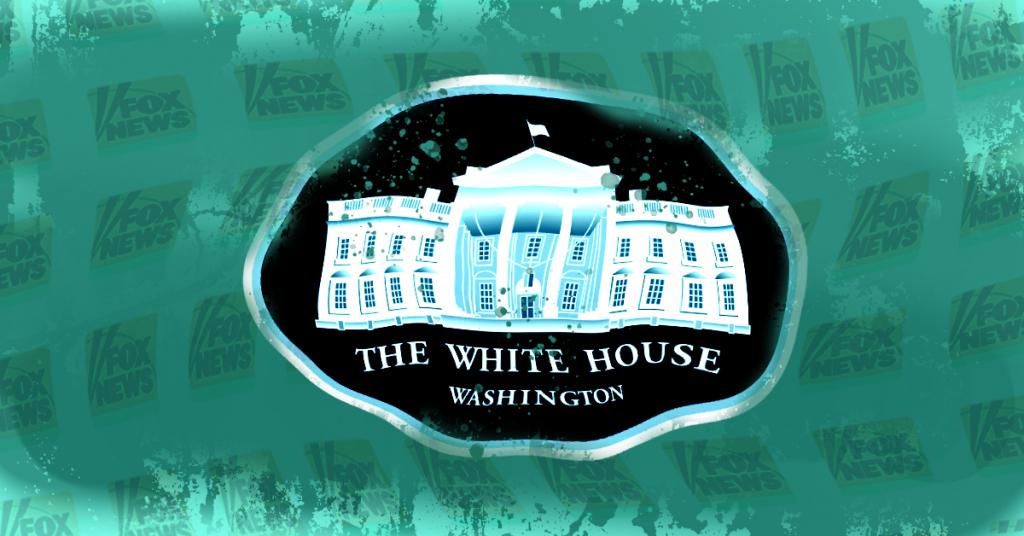 The Power of Fox has destroyed Democracy  while we sit back and let it. (ODT)

Fox News’ propagandistic coverage of the impeachment inquiry into President Donald Trump’s Ukraine scandal is winning over its audience, a new poll shows. Fox viewers have become the president’s firewall, opposing his impeachment by a 71% to 17% margin while non-Fox viewers support it, 51% to 31%.