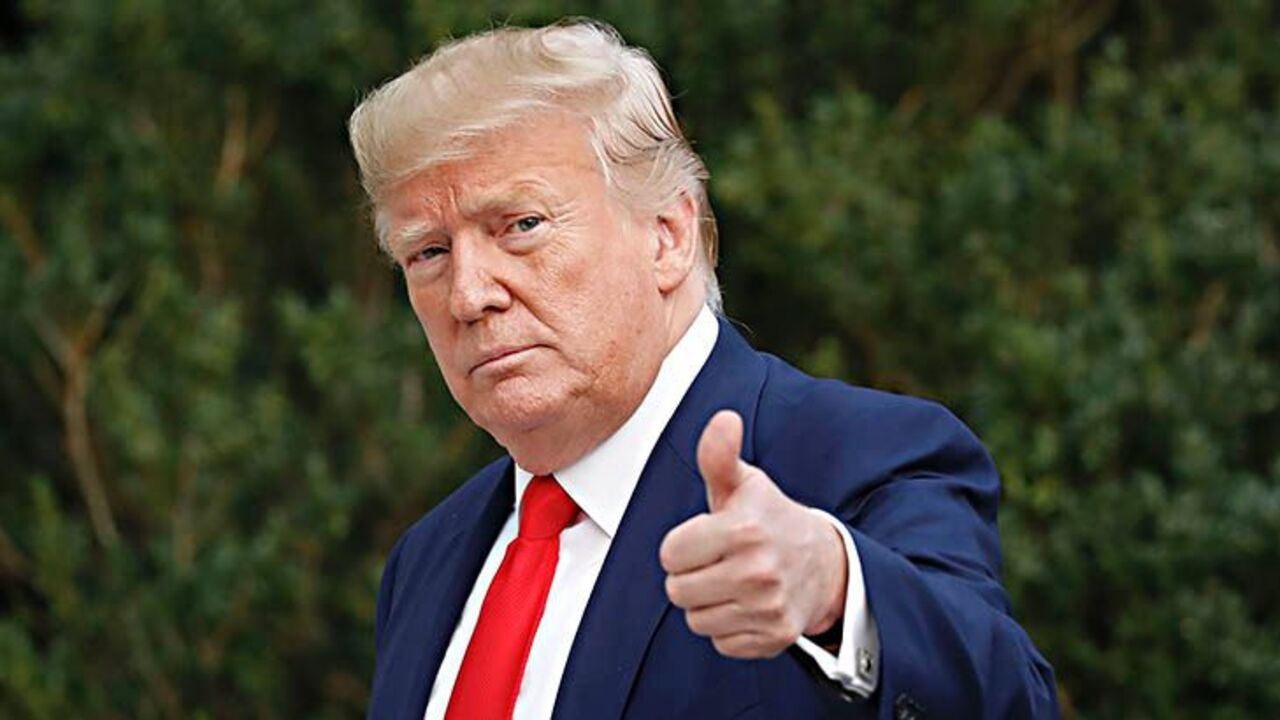 When he isn’t raving about how the deep state is conspiring against him, Donald Trump loves to boast about the economy, claiming to have achieved unprecedented things. As it happens, none of his claims are true. While both GDP and employment have registered solid growth, the Trump economy simply seems to have continued a long expansion that began under former president Barack Obama. In fact, someone who looked only at the past 10 years of data would never guess that an election had taken place.

via Brace yourself: the Trump slump hits US economy and the world