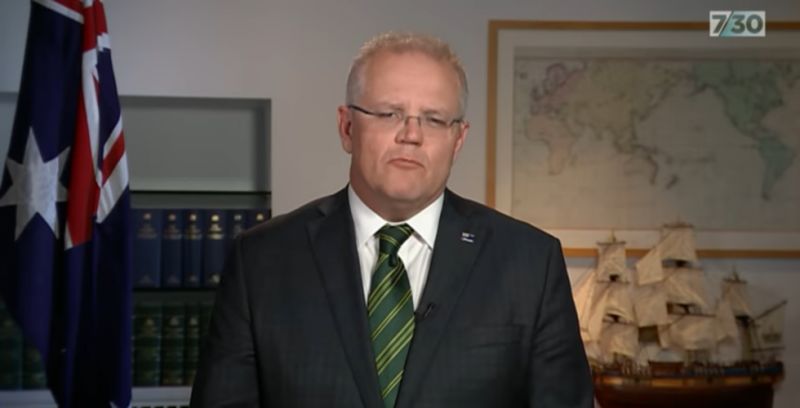 Only 20 per cent of the benefit will be accessible as cash with 80 per cent quarantined, preventing expenditure on alcohol, gambling or drugs.

His assumptions about those in need of welfare assistance reflect those of nearly 200 years ago in Britain.