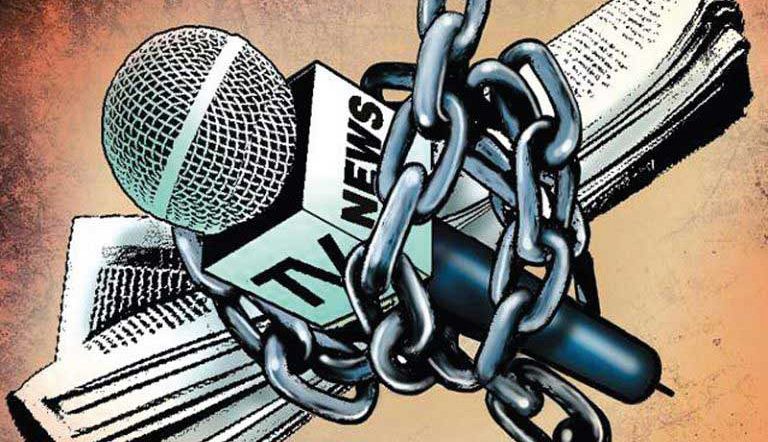 Your right to know has been eroded by

2) By the very business model MSM Private media has adopted to operate on.

Since the turn of the century the the ABC has been a target of  constant LNP attack to be diminished as it was seen to be in direct competion with the profit goals and business model adopted by private media like News Corp and now Ch9. News public information,government and corporate accountability were less and less the domain of the media and the ABC was increasingly showing that reality up rather than competing with it. The domain of private media had become a public relations agency and it’s mode of operation an excercise for profit. It’s target client was oviously where the money was concentrated and that was just 1% of private enterprise and its allied associations and political crusaders. Those political parties that supported the mega- industries with the money their associations and donors. In contrast with the ABC the difference was not just striking but magnified and amplified and  had to be muted at all costs and with the coming of Tony Abbott it has and continues to be. Now the attacks will begin to be turned on the digital and independant media sources that don’t really have the focused power of distribution and coverage. Furthe the model is no longer just national but global as exemplified by Murdoch media in the English speaking world.(ODT)

Acts of legislation enacted over the last six years of LNP-dominated Governments have eroded press freedom, with its collected effects ranging from cloak-and-dagger secrecy to threats of prison to journalists and whistle-blowers.

Press freedom is democratically essential, so protections must be enhanced