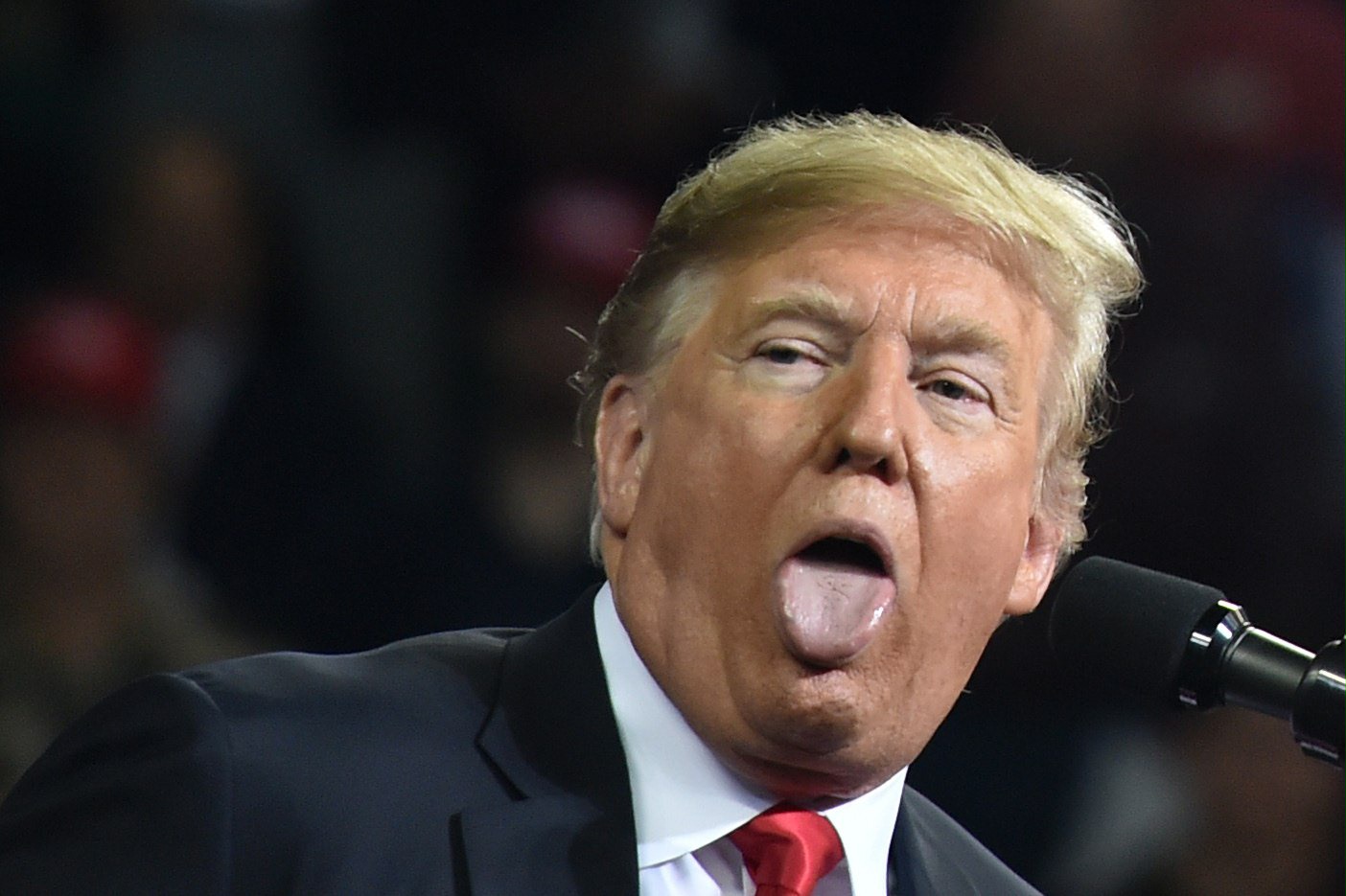 President Trump and his aides are sending two simultaneous, contradictory messages about the economy: That it is booming, and everything is fine. And that it is time for emergency measures to keep this boom going.

It’s also certainly quite interesting that Team Trump, in private meetings with wealthy donors, is warning that a recession is coming. Meanwhile, on social media—where the regular people who like him get their information—Hair Twitler said the economy is “very strong.” You know that when the shit does hit the fan, Trump’s donors are going to end up much better off than his average Twitter follower.