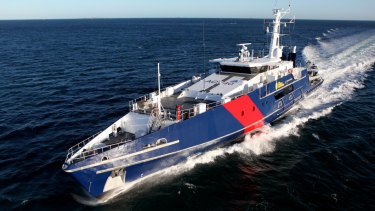 Labor’s Home Affairs spokeswoman Kristina Keneally said the revelations “go to the heart of [Mr] Dutton’s mismanagement of his department and his neglect of his ministerial responsibilities”.

“Mr Dutton stood before the media and declared there were no budget cuts to his department the day after he had signed off on measures to recoup a $300 million budget black hole that had happened on his watch,” Senator Keneally said.

“How wide and deep would have Mr Dutton been willing to slash his department’s budget if these measures … had not been exposed in the media?”