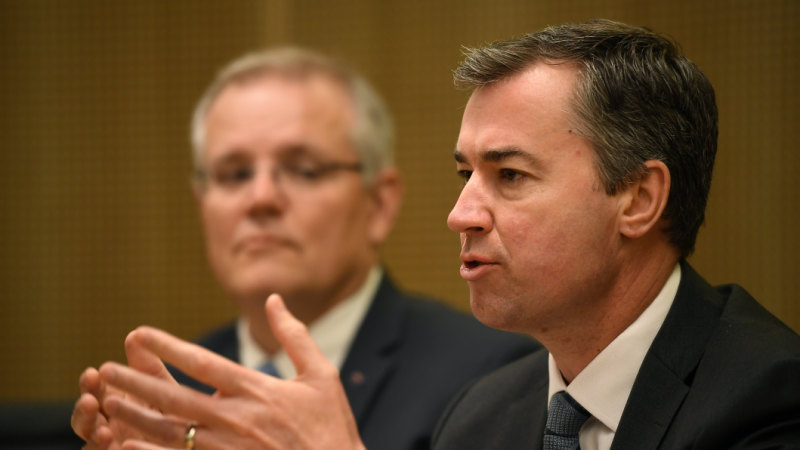 Michael Keenan, who served as justice minister under Scott Morrison when he was immigration minister, made the comments to colleagues at a lunch at the Garum Restaurant in Perth in April 2018, just months before Mr Morrison became leader.