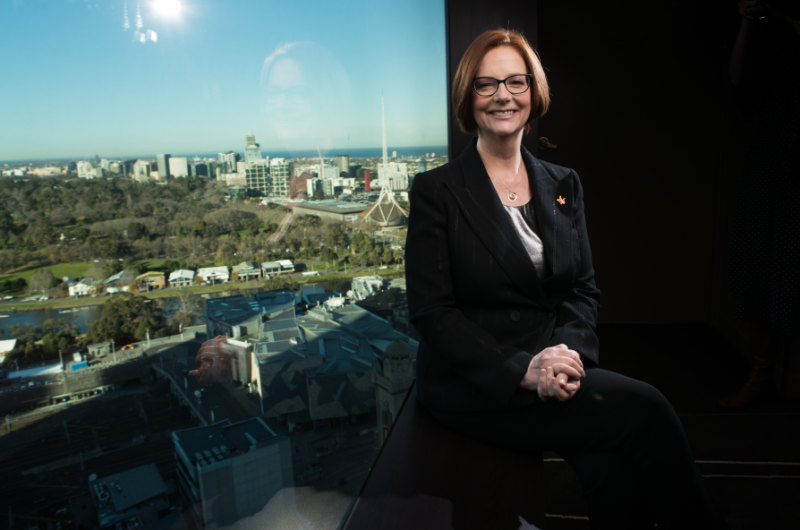 In a rare interview that she granted due to her role as chairman of mental health organisation Beyond Blue, Gillard also said the ‘‘lesson’’ that parties should not release detailed policies, as the ALP did, had been evident since the John Hewson-led Liberal Party defeat in 1993, but that there were ‘‘probably a few more factors’’ in Labor’s election loss.

‘‘I am prepared to say I was surprised. Surprised and disappointed,’’ Gillard said of the election result.’’