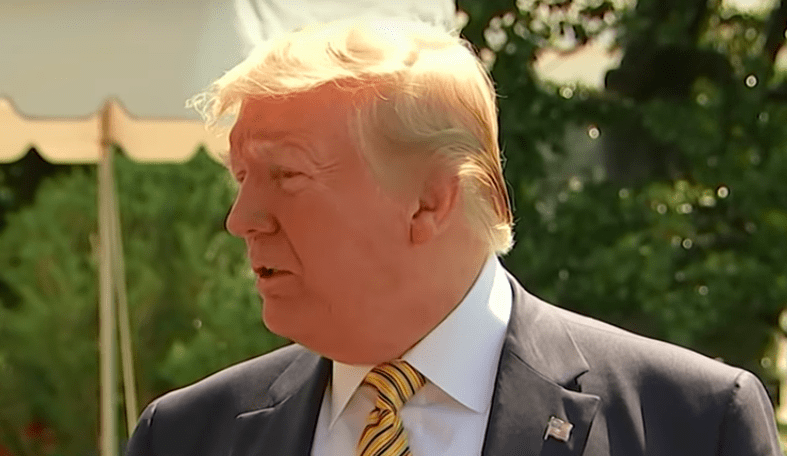 Under these circumstances, there is no way Iran can make a bomb without everybody knowing it is trying. It would have to kick out the UN inspectors, build thousands more centrifuges under the gaze of US satellites, etc., etc.

So if what Trump wanted was no Iranian nuke, he had that when he was sworn into office in 2017. By breaching the treaty and refusing to reward Iran’s good behavior by ceasing sanctions, Trump put the US on a war footing with Iran.

He has stopped Iran from selling its oil, a form of blockade that probably amounts to an act of war. He is also stopping European concerns from investing in Iran.

It is frustrating that Trump is dancing on the brink of a war for a purpose that had already been attained. This is why it is bad to elect people to high office who have mental health problems.