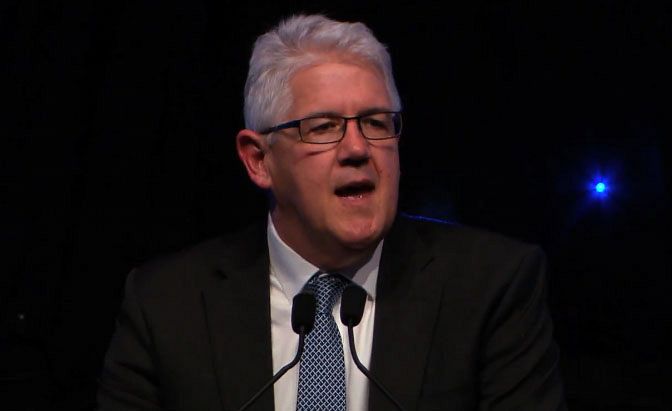 IN CASE THERE WAS any doubt about the ties that bind Australia’s top coal lobbyists with the Federal Coalition Government, former Minerals Council of Australia CEO Brendan Pearson has been tapped as a senior advisor to Scott Morrison.

The appointment, revealed in The Australian on Wednesday, shifts Pearson up in the Coalition pecking order from the office of the Minister for Finance, Mathias Cormann, to Morrison’s inner sanctum.

via Coal lobbyist rises in the PM’s ranks