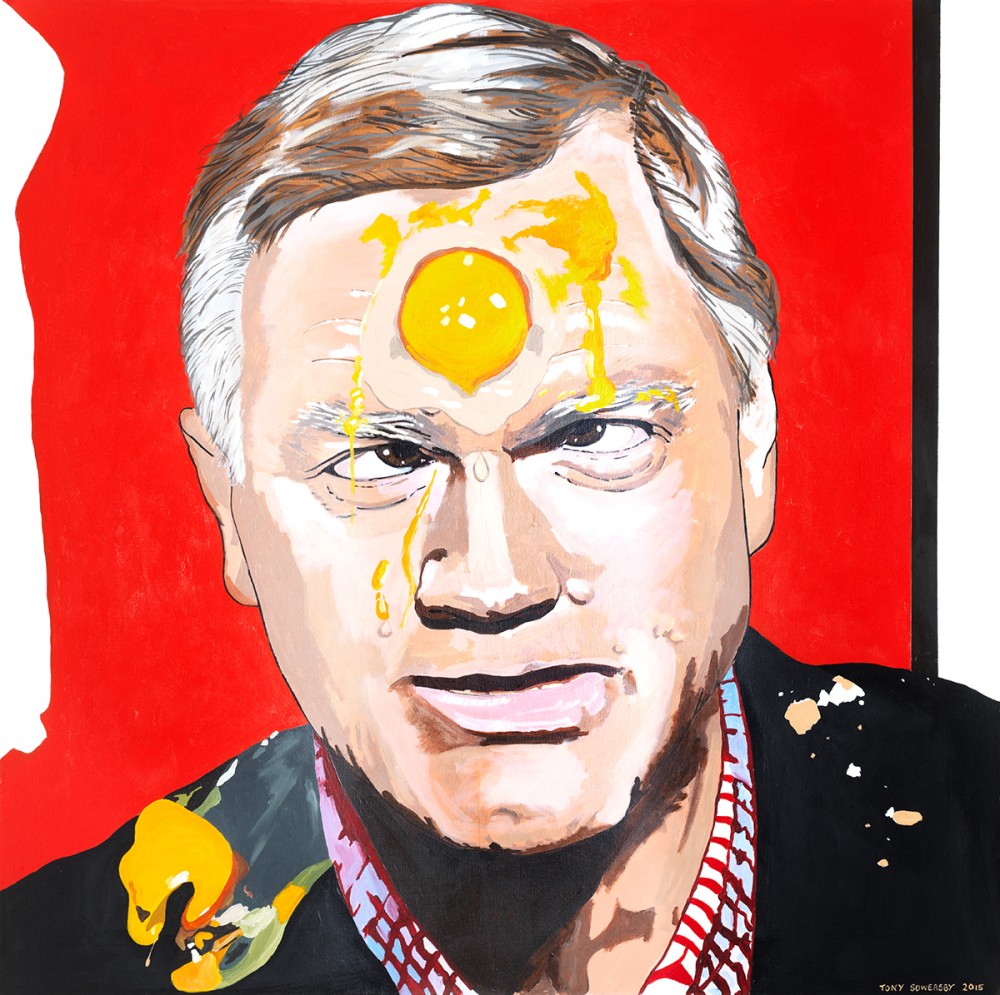 Andrew Bolt is a journalist and white, but as with Eddie is not that bright.

These last couple of paragraphs do I think reinforce the opinion of David Marr that Bolt is a journalist of little repute. To quote Marr on Bolt read this:

But Bolt’s ugly columns have not cost the Herald Sun much more than a fair dose of embarrassment.

There is in the office of the Editor of the Herald Sun (and dare I say those of other Murdoch newspapers) a four-drawer filing cabinet with a suspension file with a tab and the word “truth” on it. It has not been looked at in many years because it is the newspaper where the truth goes to die.