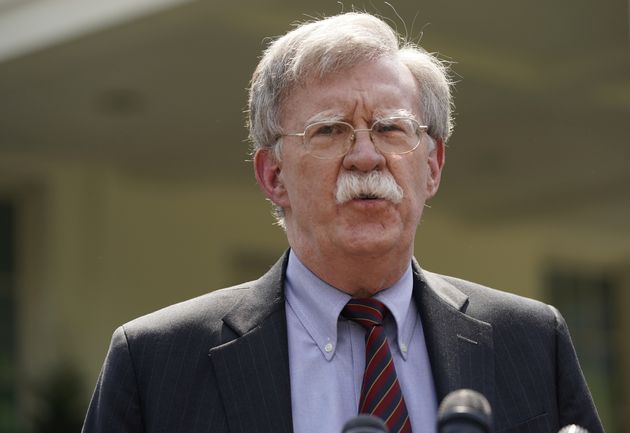 The Trump administration’s sudden march toward an armed conflict with Iran has a number of top Democrats and even some Republicans attempting to rein in the president’s hawkish senior officials before potentially tens of thousands of U.S. troops are once again engaged in a bloody conflict in the Middle East.

Sens. Tom Udall (D-N.M.), Richard Durbin (D-Ill.) and Rand Paul (R-Ky.) have renewed a push for a 2018 bill that would prohibit the U.S. from using funds for a war against Iran without first getting congressional approval. On Tuesday, Sen. Elizabeth Warren (D-Mass.) joined the bill as a co-sponsor.

“We cannot let the Trump Admin drag us into yet another war in the Middle East,” Warren tweeted.

via Can Congress Steer The U.S. Away From War With Iran? | HuffPost Australia