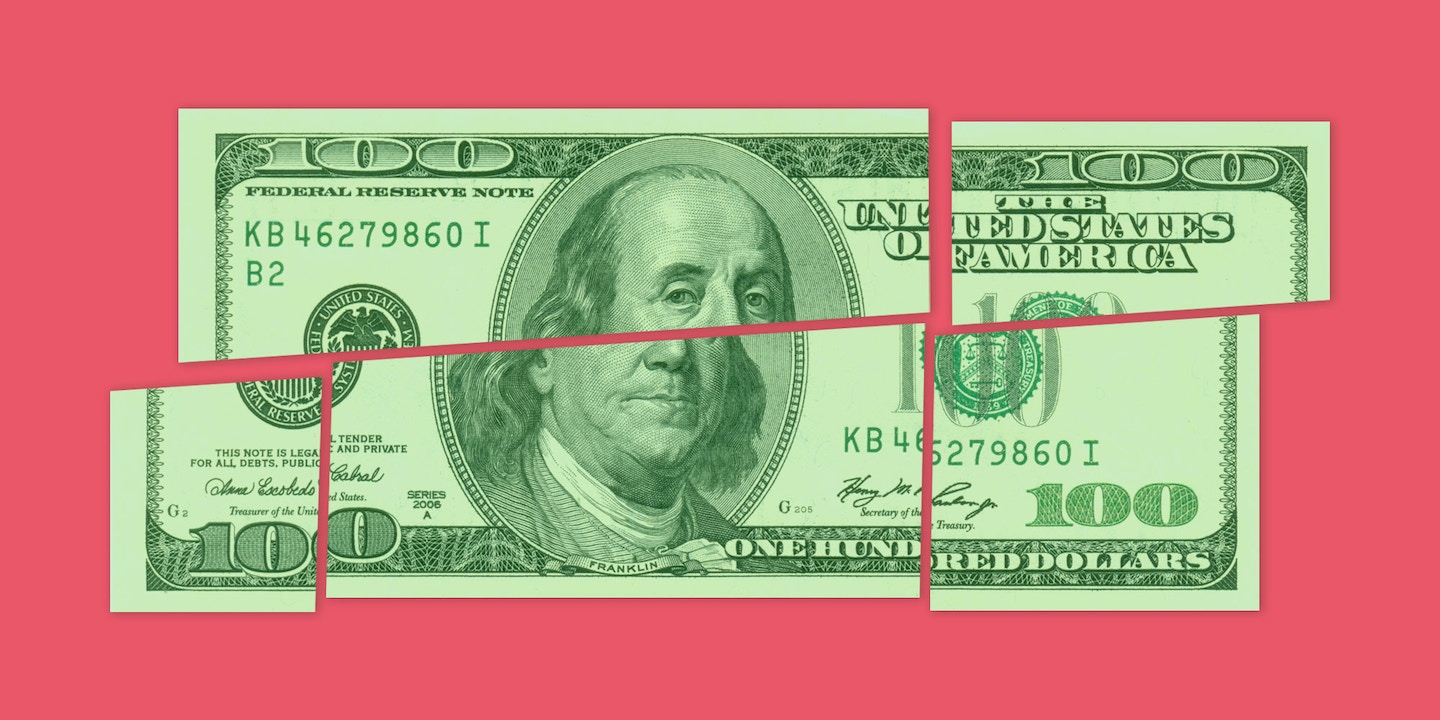 Here’s what Rep. Alexandria Ocasio-Cortez, D-N.Y., said that wound everyone up: The U.S. should tax income over $10 million per year at a top rate of 60 or 70 percent.

Republicans responded by shamelessly lying about what this meant, pretending that Ocasio-Cortez was advocating a tax rate of 70 percent on all income. Some older Democrats, such as House Majority Leader Steny Hoyer and former Senate Majority Leader Harry Reid, adopted the standard Democratic tactic of cowering in fear before a deceptive Republican onslaught, like abused dogs.

The hullabaloo was understandable: Ocasio-Cortez’s forthright advocacy demonstrated that American politics, against the odds, can sometimes be about what Americans want. After the “60 Minutes” episode aired, The Hill commissioned a poll that found that 59 percent of registered voters support raising the top marginal tax rate to 70 percent. The idea, The Hill wrote, even receives “a surprising amount of support among Republican voters. … 45 percent of GOP voters say they favor it.”

via Alexandria Ocasio-Cortez Agrees With America About Taxes