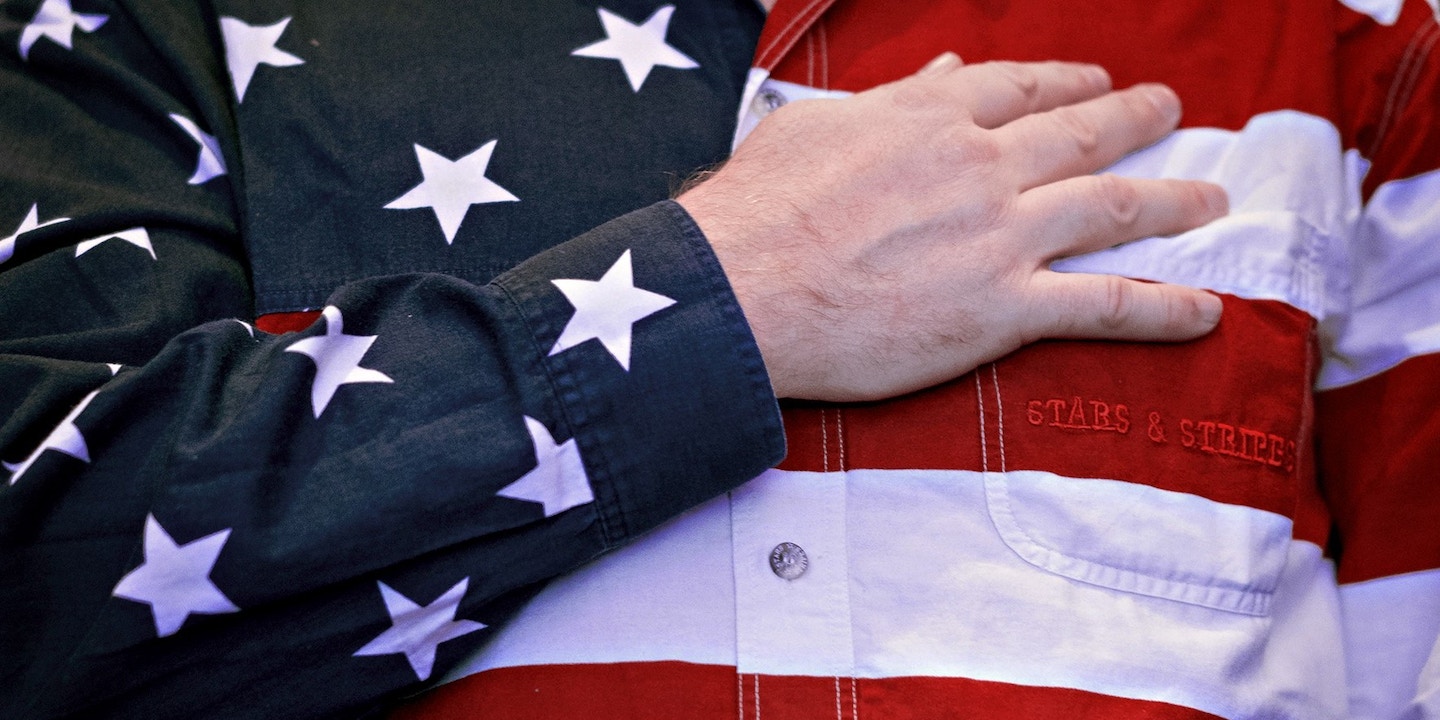 Reflecting on the period of the Great Depression, the conservative writer Peter Viereck once wrote that the United States at that time had been “a revolutionary powder keg, needing only a spark.” That the spark never came was a testament to American society’s ability to pull back from the brink and implement policies that extended both wealth and opportunity beyond a small elite. As the global economy staggers from one crisis to the next, the future direction of politics in the West may end up depending on whether a new consensus can be reached on how to ameliorate the harms inflicted by a rampaging free market — and from there, build a vision of the future that more people find worth defending.

“There is a real potential now for a change in the conservative position on whether to regulate the harsher aspects of the market. If you look at the politics of young people today, they tend to widely share a more critical perspective on the question of what capitalism has delivered for society,” said Kolozi. “I don’t think conservatives will become socialists, ever. But a much more regulated capitalism is something that they are going to have to seriously think about accepting in the foreseeable future.”