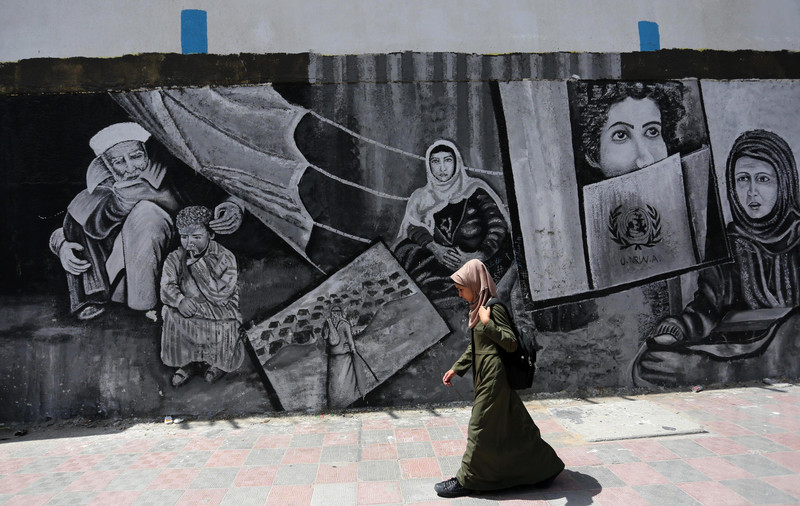 Supporters of Israel among Britain’s ruling elite tend to recite mantras about the two nations sharing the same values.

If theft and plunder were regarded as values, the mantras would have a ring of truth to them.

Expecting full honesty and transparency from Theresa May’s government would, however, not be realistic. So it comes as little surprise that one of her cabinet colleagues has wished Israel a happy 70th birthday, while trumpeting its commitment to “justice, compassion, tolerance.”

The greeting – from Gavin Williamson, Britain’s defense secretary – was delivered at a time when unarmed protesters were being massacred in Gaza.

Britain’s ruling elites have never atoned for their role in enabling the 1948 dispossession of Palestinians. Rather, they have prolonged and exacerbated the suffering of Palestinians, while pretending to believe in justice.