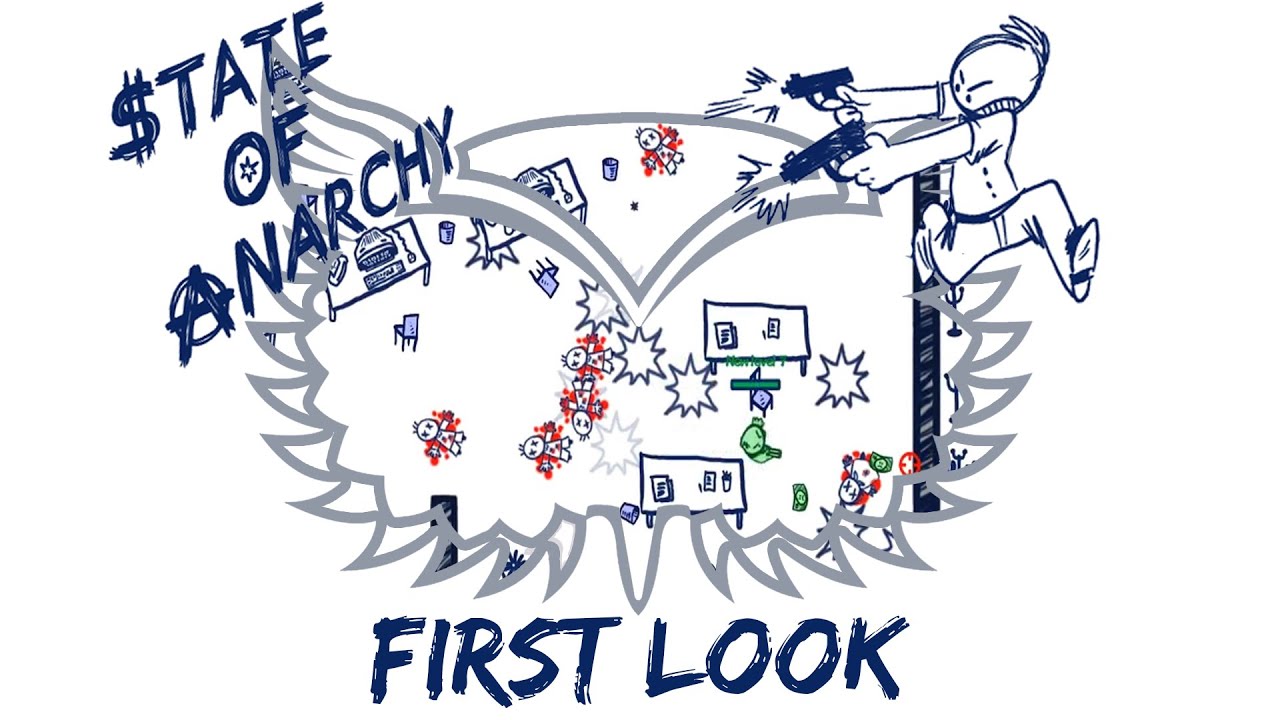 So what’s going on right now?

At approximately one year out from the next election, we are also at a critical time in the political cycle.

MPs are starting to think about what they can do to give themselves the best chance to keep their seats.

But after four different prime ministers in five years, such leadership speculation is now impossible to ignore.