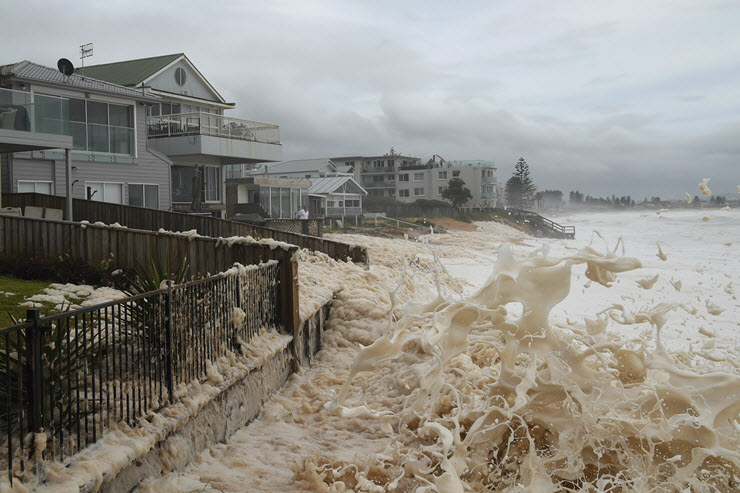 When Australia put forward a 2030 emissions reduction target six years ago (26% to 28% below 2005 levels by 2030) it was already among the weakest of all developed countries. Meeting it would see us retain our status as one of the most polluting countries on earth. Astonishingly, the Morrison government has remained stubbornly wedded to that target while almost every other advanced economy has substantially strengthened theirs.