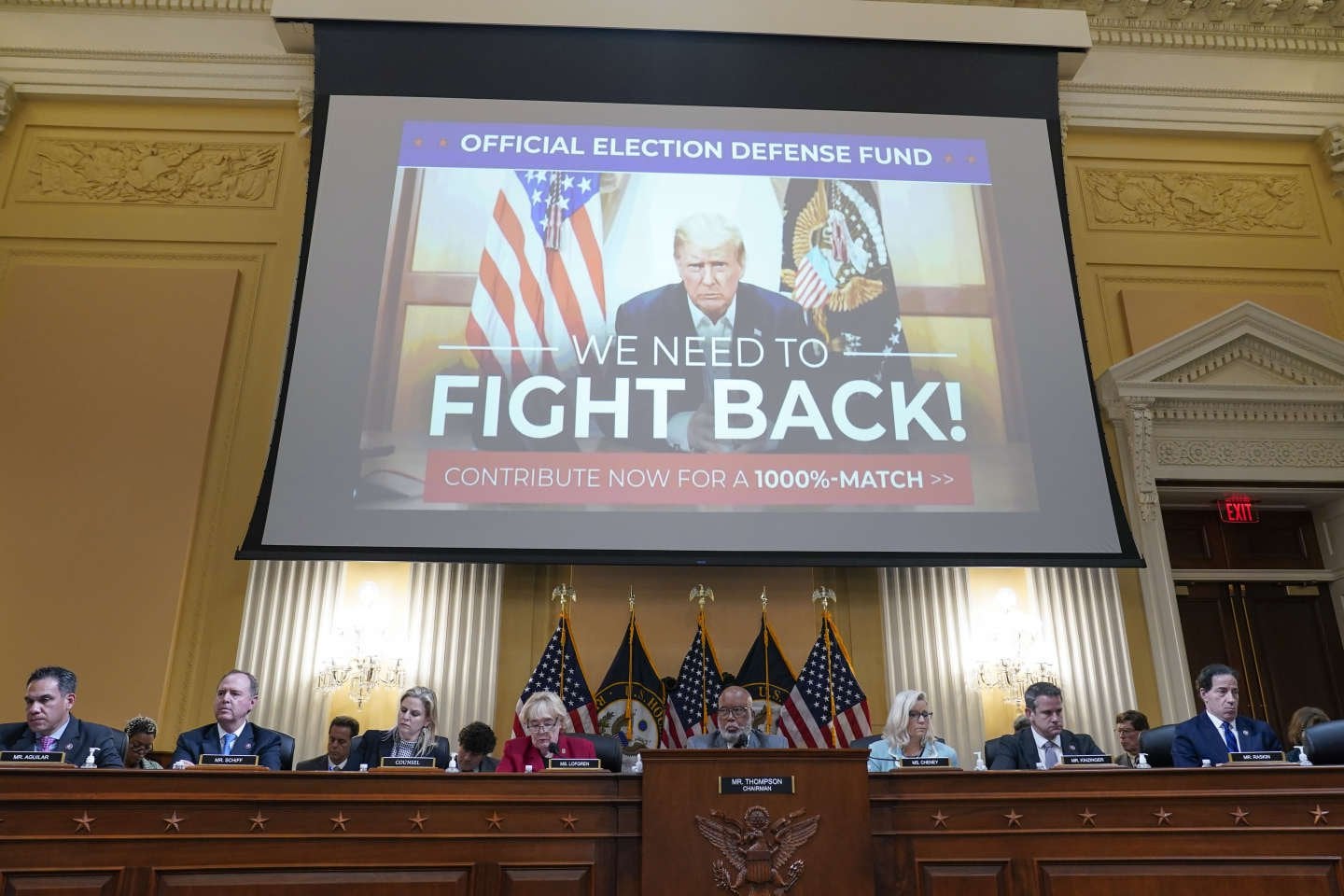 By not divesting itself of the Big Lie and not embracing the truth of what the January 6 committee is revealing, the Republican Party is losing its last shred of moral authority to function as one of America’s two governing parties.

Source: Why the January 6 Committee Is Failing To Slow Trump’s Attempted Coup | The Smirking Chimp 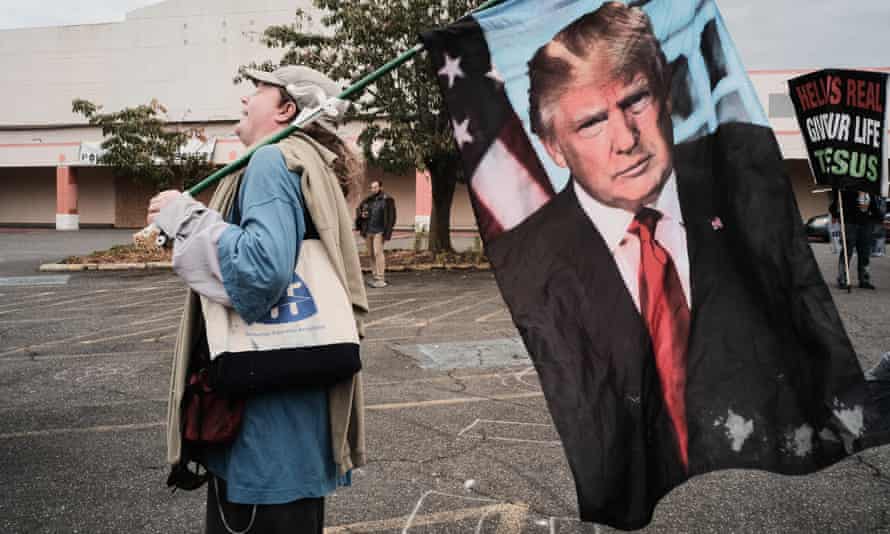 Source: Trump’s coup attempt has not stopped – and Democrats must wake up | Robert Reich | The Guardian