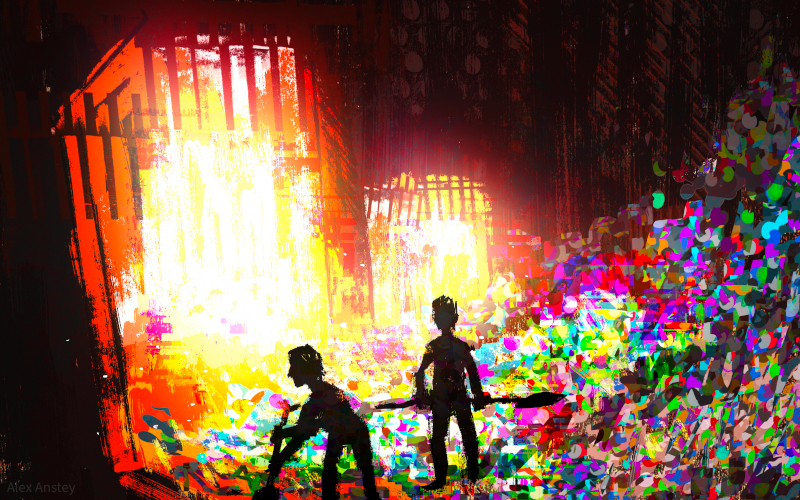 “It’s our waste, it’s our problem”, said Scott Morrison as he announced the nation’s waste export ban culminating in 2024. Not really. It’s a good thing Australia has banned solid waste dumping to the Third World but we have left a gaping, toxic loophole; burning plastics for energy. Luke Stacey investigates.