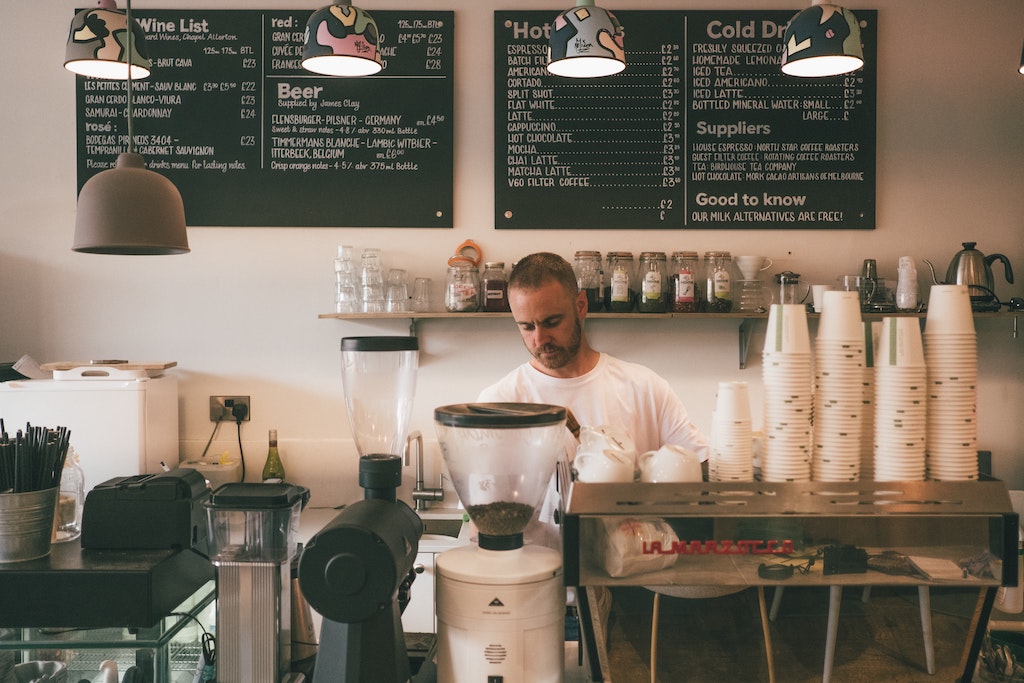 Anti-bigness types are not anti-capitalists, but their diagnosis of the problem with the current mode of production is quite similar to anti-capitalist diagnoses. Under a conventional capitalist system, a relatively small group of affluent people (the capitalist class) owns and controls the productive apparatus of society, and a much larger group of non-affluent people (the working class) must submit themselves to work for the former group, with the penalty for non-submission being death via starvation. This is an unequal and unfree way to organize a society, full of coercion and ripe with potential and actual abuse. The socialist solution to this problem is to have the working class collectively take ownership and control of the productive apparatus of society away from the capitalist class. Put differently, socialists want to replace rule by the few (oligarchy) with rule by the many (democracy), not just for the government but also for the economy.