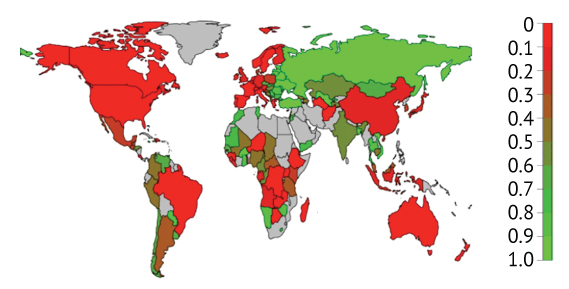 Barack Obama condemned Donald Trump and the Republican Party for active hostility to climate science. Obama said it was discouraging that Chinese President Xi Jinping and Russian President Vladimir Putin had chosen not to attend COP26. He called on the world’s youth to keep active and to vote as though their lives depended on it. The UN was forced to defend the presence of fossil fuel lobbyists at the climate talks.