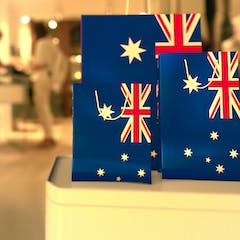 In more than a fifth of Australia’s industries, the two biggest firms control at least half the market. Think of telecommunications, supermarkets, department stores, packaging, airlines, hardware, service stations, cinema chains and commercial television. In industries like these there’s a temptation to share the spoils — not to compete too hard on price or service. How much stronger would that temptation be if both dominant firms in each industry were owned by the same shareholder or set of shareholders? Support non-profit journalism you can trust. Neither firm might want to put the other out of business. There’s evidence to suggest this has indeed been the case in the United States where increases in common ownership have been linked to higher airline fares, more expensive pharmaceuticals, and higher bank fees. It’s enough to make you wonder whether there’s common ownership in Australia.