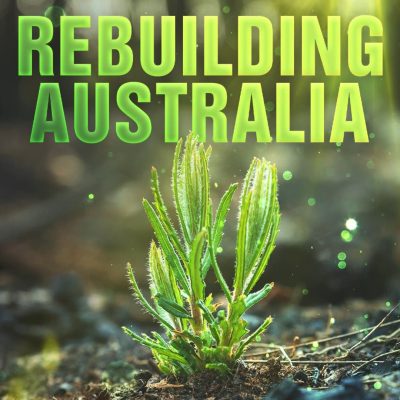 The Coalition came to power in 2013 with the promise to wreck things and they didn’t disappoint. Labor had introduced a price on carbon that was working well. It encouraged polluters to reduce emissions, investment in renewable energy, and research and development. It gave money to farmers for carbon abatement. Trade exposed industries were compensated…

Over the last nine years, our relations with other countries soured. Our rankings for human rights, transparency and corruption, and press freedom have all tumbled, as has trust in government and other institutions.

These will all have to be rebuilt.

From the way Peter Dutton has started as leader, it seems the wrecking mentality continues in the federal Coalition. Luckily, the Australian electorate has made them irrelevant.

Source: Builders or wreckers – the contrast is stark – » The Australian Independent Media Network