Jeremy Corbyn’s critics are once again furious because he stated an undeniable fact. Corbyn was shamefully denounced as a dangerous antisemite primarily because he supported the democratic rights of the Palestinians.

Yes, Jeremy Corbyn Was Vilified Because He Criticized Israel 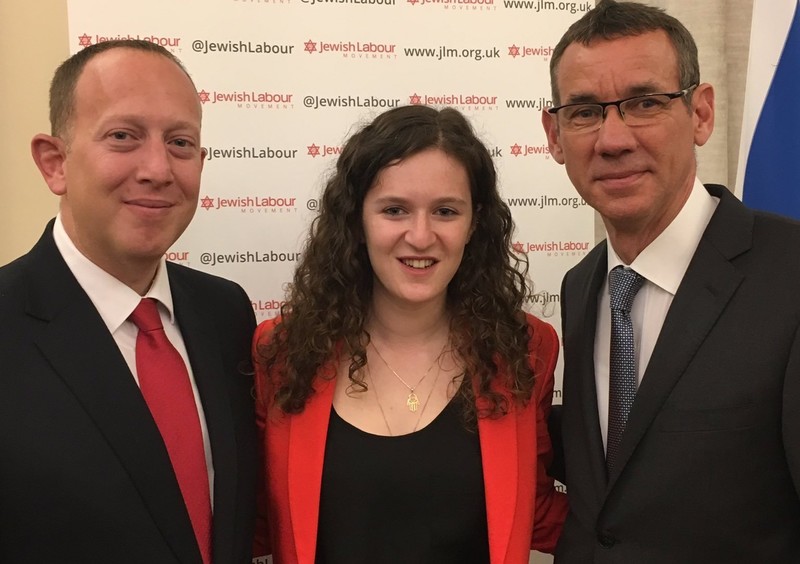 The Jewish Labour Movement is one of the main organizations within Labour promoting claims that the party under left-wing leader Jeremy Corbyn has a major “problem with anti-Semitism.”

The group’s parliamentary chairperson Luciana Berger kicked off the current wave of the “Labour anti-Semitism” furore.

Rose herself has been running trainings on anti-Semitism to local Labour groups around the UK since 2016.

But many Jewish members of the Labour party do not accept the controversial definition of anti-Semitism offered in these trainings, which conflates hatred of Jews with criticism of Israel, or its state ideology, Zionism.