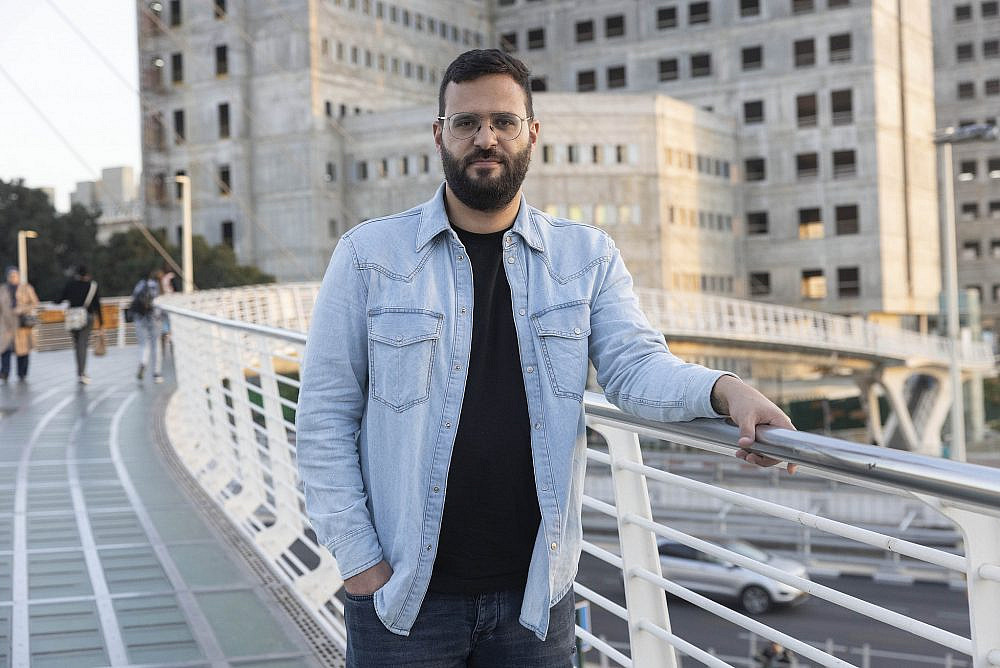 The story of Dr. Ahmad Mahajna is the story of just how easy it is to build a conspiracy theory, incite a public hate campaign, and nearly get a Palestinian fired from their job in Israel today.

Source: A witch hunt got a Palestinian doctor suspended. Now the truth emerges

Sahar’s attitude could be compared to the far right “Great Replacement” conspiracy theory among white nationalists in the United States, which holds (falsely) that wealthy Jewish businessmen are bringing in brown and black immigrants to work cheaply in the U.S. and to replace white workers. In Sahar’s version, Palestinian Bedouin are using their women to out breed Israel’s Jews. In both versions of the theory, there is a Semitic villain– wealthy Jews in the US and poor Bedouin in Israel.

The Great Replacement theory, which has been adopted by many US Republicans, has its origins in French Nazism.

Source: Israel’s Racism Controversy over the “Problematic” “Arab Womb.” Should Palestinian-Israelis be fined for Having Children?