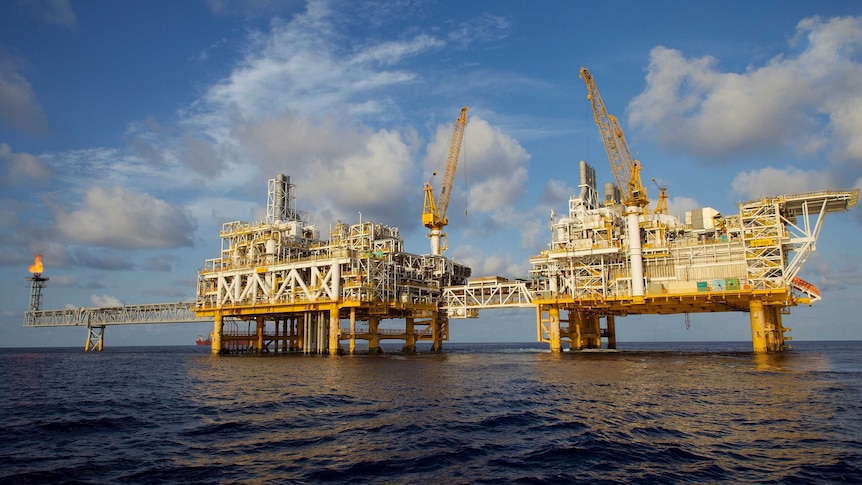 More importantly it seems not to consider the need to reduce it’s CO2 emissions in the coming decades. This isn’t a short term investment their fighting for.