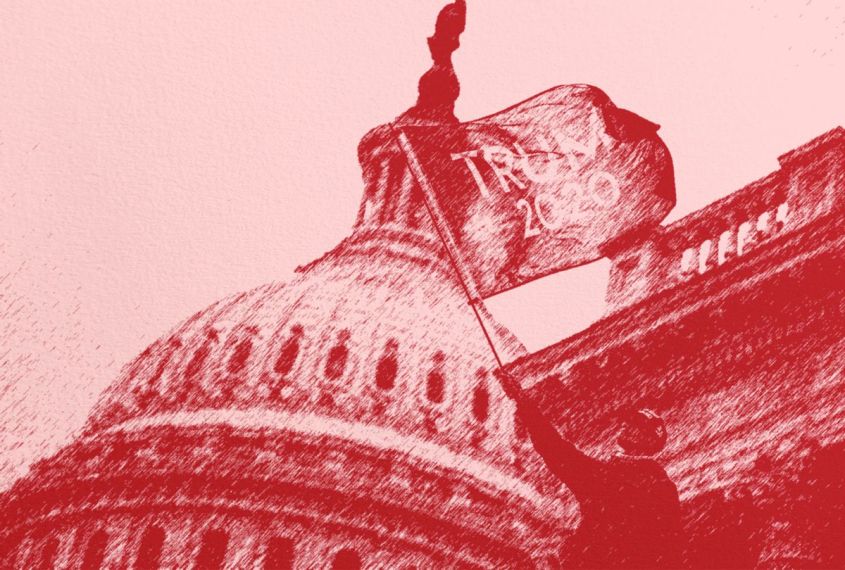 I would like to share a public secret: Donald Trump and the Republican Party’s coup attempt was not defeated on Jan. 6. The war against American democracy continues — and is gaining momentum. All one has to do is take off one’s blinders to see it. Unfortunately, too many Americans, including the Democratic Party’s leadership, the professional smart people and other members of the country’s mainstream media and chattering class, have waited for months to acknowledge what has been happening in plain sight. Republicans have rejected any independent investigation into the events of Jan. 6. Why? Because they feel implicated, explicitly or otherwise, in supporting and collaborating with Trump’s coup attempt and the assault on the U.S. Capitol. By rejecting any efforts to properly investigate those events, Republicans are also giving permission and encouragement for similar acts of right-wing political violence and terrorism in the future. Instead of being cowed by President Biden’s victory and the events of Jan. 6, the Republican Party and Trump’s larger neofascist movement have only been further empowered in their campaign to end America’s multiracial democracy.