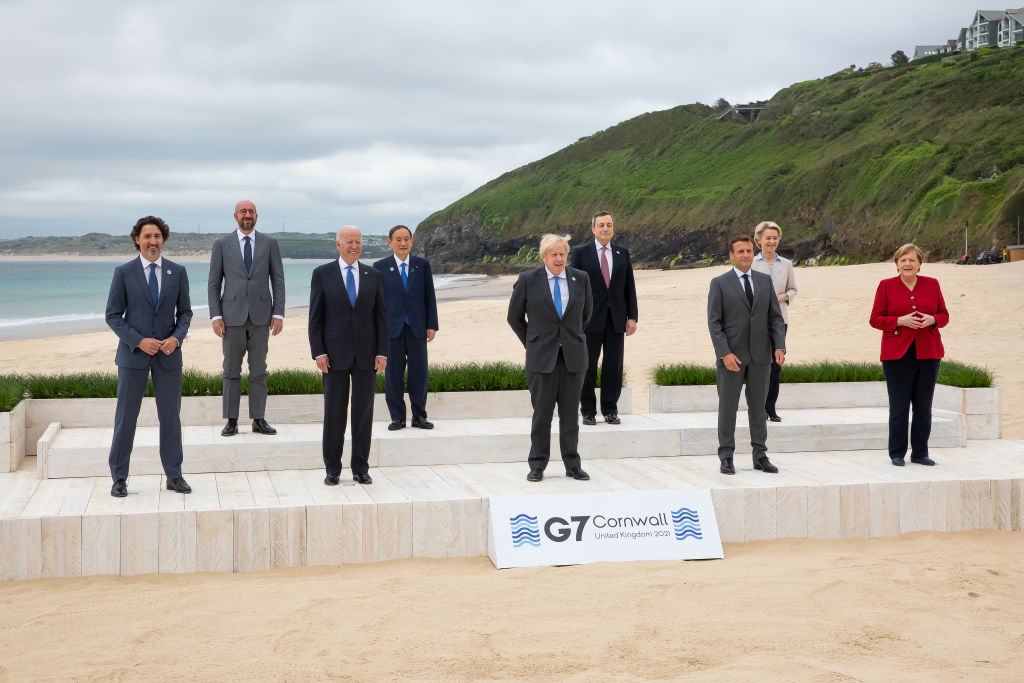 The world is finally recognizing the harms of corporate tax avoidance. But the OECD’s solution to the problem is designed by rich countries, for rich countries. We need an alternative.

Source: The Global Tax System Is Broken. We Can’t Trust Rich Countries to Fix It.

LONDON (AP) — The Group of Seven wealthy democracies agreed Saturday to support a global minimum corporate tax rate of at least 15% in order to deter multinational companies from avoiding taxes by stashing profits in low-rate countries. 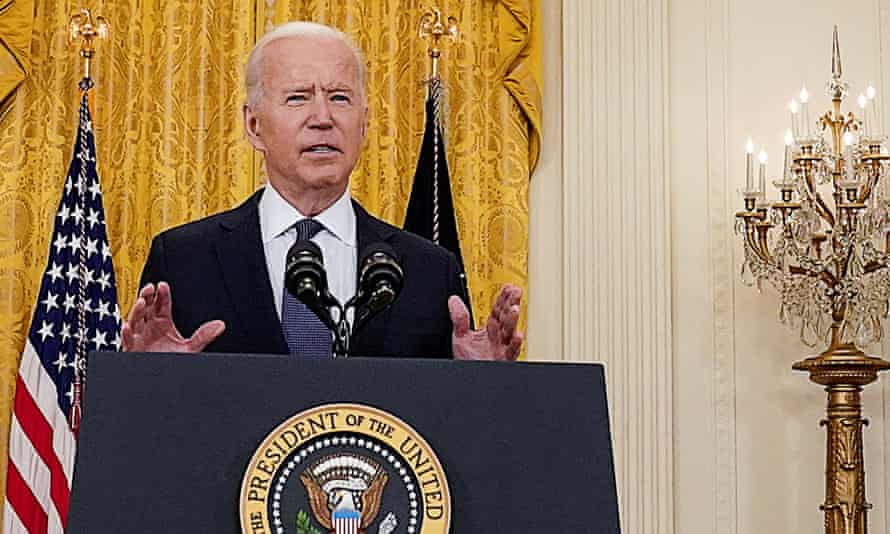 For more than four years, France, Germany, Italy and Spain have been working together to create an international tax system fit for the 21st century. It is a saga of many twists and turns. Now it’s time to come to an agreement. Introducing this fairer and more efficient international tax system was already a priority before the current economic crisis, and it will be all the more necessary coming out of it. 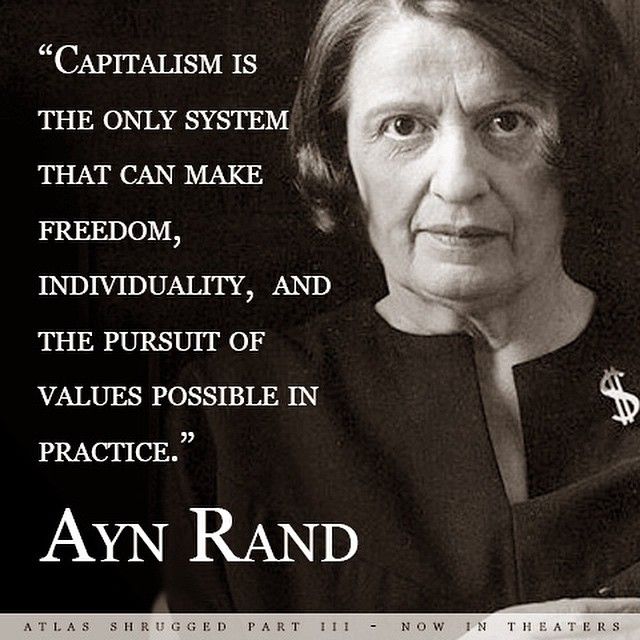 This is especially so in the United States, often cited by Australian conservatives as evidence of the value of tax cuts. Here, claims made by the Trump Administration to defend its corporate tax cuts are widely disputed by economists, including Larry Summers and Paul Krugman.

Even within the business community, there is scepticism. Investment guru Warren Buffett is not impressed and even Moody’s rating agency concluded that the cuts would most likely direct tax windfalls into share buyouts and shareholder dividends rather than heightened investment and employment.

For these ideologues, the corporate tax issue is not simply one of economic efficiency, but is central to an important reordering of power within society — one which rejects the right of democratic governments to force wealthy individuals to hand over large portions of their wealth to pay for public goods, like welfare, health and education.

via Why the Coalition, conservatives and big business are terrified by Emma Alberici

One in five privately-owned companies with revenues in excess of $100 million paid no tax last year, the Australian Tax Office has revealed.

The ATO  is DEREGULATED  REVENUE is now INVISIBLE

Bill Shorten accuses the government during Tuesday’s question time of going soft on corporate tax avoidance; All Tony Abbott could say is  Labor did nothing in government. Is that his justifcation. Staff will be need to be increased to supervise his welfare cuts.

The Abbott government was warned that the Australian Tax Office was ill-equipped to tackle a potential multibillion-dollar international tax dodge as it prepared to cut 3000 ATO staff.At a time when Treasurer Joe Hockey is touting Australia’s efforts in conjunction with the G20 to close international tax loopholes, the Tax Office no longer has a dedicated team to fight the problem.

The irony of it all the ATO’s most experienced staff in tracking international profits have moved to the big four accounting firms, where they now advise the nation’s biggest companies on how to minimise their tax. Furthermore they have left without passing on their knowledge, Good one Mr Abbott

Mr Hockey has been accused of

“hectoring the ATO” to clamp down on multinational profit shifting and tax avoidance.

“But at the same time he has gutted the workforce that would actually deliver on that. By cutting over 3,000 tax officers, the Abbott government has allowed decades’ worth of experience in this highly specialised area of tax law to just walk out the door,” he said.

After the G20 Corporations will go on their merry way transfer-pricing and their big-swinging tax lawyers and accountants will keep ripping out huge fees for the most slippery advice on how to skive out of paying tax (while sanctimoniously preaching to government about tax reform and the finer points of budget management).

“Morale is down and 3000 of our most senior ATO staff have recently taken redundancy package,” said one former officer. “There was also an absurd clear out of senior transfer pricing staff about two years ago, so there is very little likelihood of the ATO ‘manning-up’ on multinationals any time soon. Corporate lobbyists smuggly tell us is such a minimal issue amongst the top 200 companies.

“The big firms can afford to attract the best brains while the ATO has to get by on a few well-meaning but outgunned do-gooders,”

The sources grumbles that the focus in the ATO is now to to “facilitate business”.

“The general impression among senior ATO officers is that we are supposed to give the big firms what they want and to usher the revenue out the door. The News decision is symptomatic of that and a lot of staff were pissed we caved on that case.”

The source was referring to the decision by the ATO not to appeal a case against Rupert Murdoch’s News Corporation. News, an infamous tax minimiser, won an $880 million rebate last year for a transaction which harked back to 1989.

If it had the political will, the government could enact laws right away to remove the secrecy around tax.

“Lack of transparency of settled disputes with multinationals can, in my opinion, promote questionable back-room tax deals, if not corruption … where litigation is discouraged, settlement encouraged, a ‘light touch’ approach promulgated and where the appointment of senior executive staff (SES) to positions in a handful of large, multinational-specialist, tax advisory firms, and vice versa, has increasingly become a revolving door,” the source said.

This secrecy plays directly into the hands of the corporations dodging tax, not to mention their advisers at the big four accounting firms and their tax lawyers.

The government could move to make the tax laws and regulation more transparent tomorrow and the corporate regulator could insist on companies publishing general purpose financial statements. The tools are there to bring in billions in tax, all that is needed is some fair dinkum government.