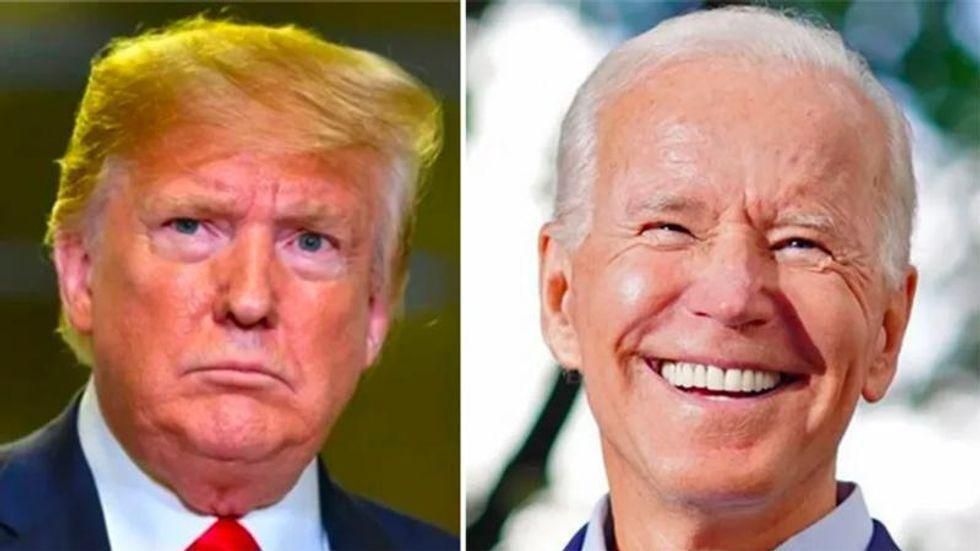 Never forget Atlantic City the real reflection of Trump’s economic record. There’s his inheritance too blind Freddy would have over $12bn dollars after 40 years doing nothing. DJ Trump has $2.5bn and trail of blood and carnage in his wake.

Chuck Jones of Forbes reports that Trump was in the habit of boasting about economic gains during his administration, but now his records are being “soundly beaten” according to the S&P 500.