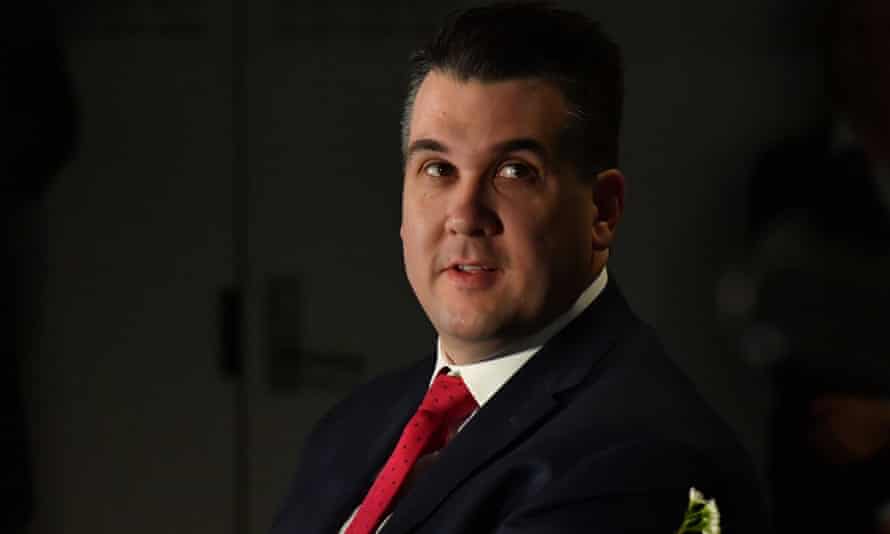 This has Morrison’s fingerprints all over it, Promises with no action has been his leadership style from the get-go.  It’s what salesmen without a product do.

The Victorian government says it is “completely false” for the federal assistant treasurer, Michael Sukkar, to blame the state for the commonwealth failing to build one of its controversial commuter car parks. The proposed Mitcham station car park in Sukkar’s electorate of Deakin was junked in May. It was one of two projects the Australian National Audit Office found had been selected for federal funding with no authorisation evident beyond a Coalition press release. 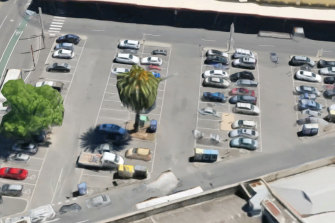