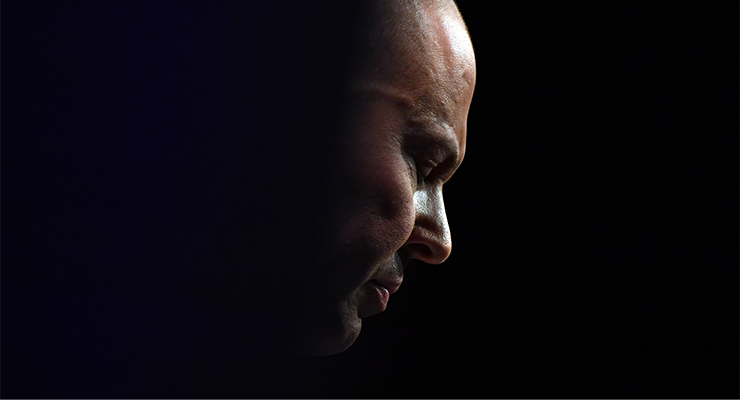 The Coalition’s repeated claims that Australia’s economy is one of the world’s strongest can be refuted by simply looking at the numbers. THEY ARE LYING AUSTRALIA

Slumped 4 to 8th under the LNP

Value of the Aussie dollar

We can also look at wage rises, productivity and other variables to see the same trends. Clearly, Australia’s economy is not leading the advanced world. It is barely leading Costa Rica and Chile.

In what world other than in La La Land can what Frydenberg or Morrison are saying be believed the reality and facts tell a totally different story.

Source: Australia’s economy not as robust as claimed by Morrison, Frydenberg