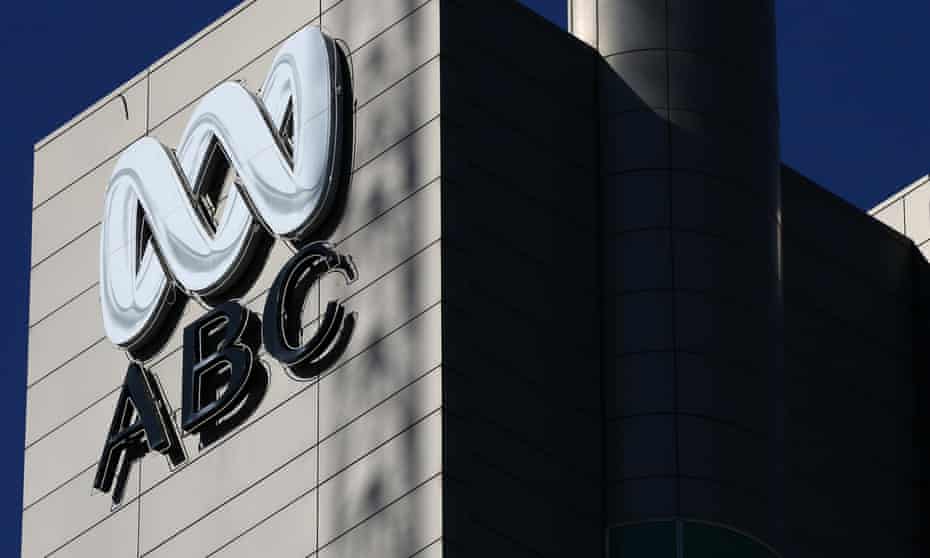 How polite is Kevin Rudd? In simply calling this an “overcorrection” when It’s been a slow assassination by stealth to the tune of $1bn. In the LNP decade, the ABC’s budget has been reduced in real terms to that of 1984 when Australia’s population was only 15-16 million.

Under the Coalition, the national broadcaster has been domesticated to the point of overcorrecting for perceived partisanship

Source: Far from having a leftwing bias, the ABC has been tamed by cuts and incessant attacks | Kevin Rudd | The Guardian