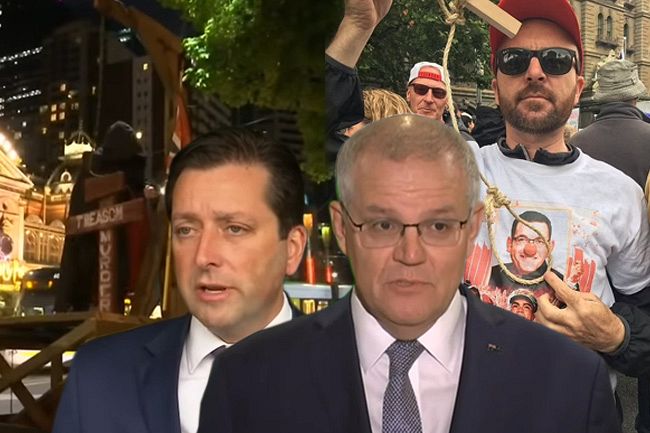 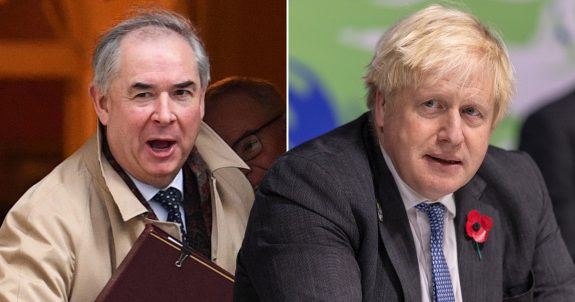 The lines seem awfully blurred to me when you see the jobs politicians get post-politics and even more when contracts are handed out untendered it’s extremely difficult to tell when decisions for commissions are made as they were in the case of McGuire. Matthew Guy was sprung in a case realestate insider trading with friends in Philip Island.  Land deals are regularly seen to benefit MPs as is their good fortune and opportunity for insider trading. Or money parked in anonymous accounts even promised at a later date. The bigger problem is that being it’s becoming an increasingly accepted practice and accepted by a apathetic electorate. Councilmen and politician corruption has become the norm in Australia. It has seen us  fall under the International corruption scale. Should we be surprised to find things were far better 8 years ago on most social metrics even corruption?

The role of the parliamentarian, historically, is one of service. The desire to hold two jobs, or more, suggests that such service is severely qualified. In the quotient of democracy and representation, the MP who is ready to tend to the affairs of others is unlikely to focus on the voter. I represent you, but I also represent my client who so happens to be parking his cash in offshore tax havens. I represent you, but I am moonlighting as an advisor for an armaments company. This condition has become rather acute in the British political scene. While a backbencher earns £81,932 annually plus expenses, they may pursue consultancies in the private sector as long as they do not engage in lobbying – a ridiculous fine line. Astonishingly, there is no limit on the number of hours they may spend on these additional jobs. Accordingly, members of parliament have shown marked confusion on how to separate their various jobs. Every so often, business has tended to find its way into the member’s office.