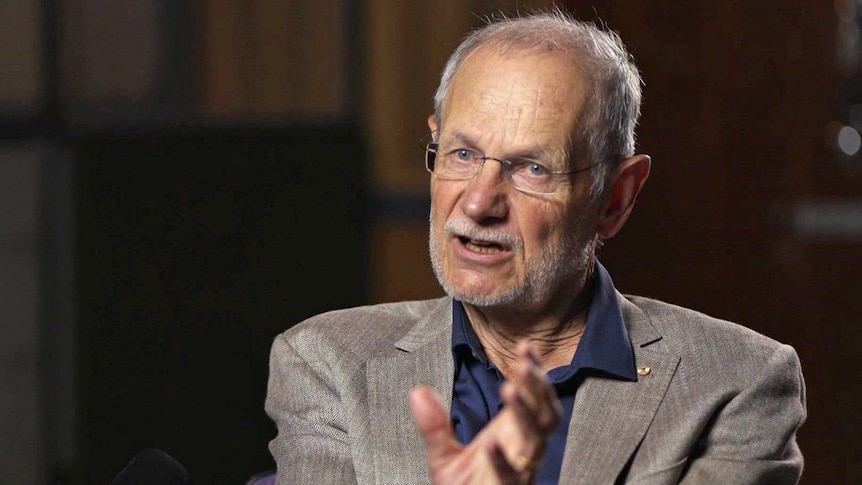 “Had there been public ventilation of what the AAT was ruling … there wouldn’t have been an instant change to or abandonment of the scheme but it would have been a lot quicker than the three or four years that nearly half a million people had to suffer the unlawful raising of debts,” he told the commission.