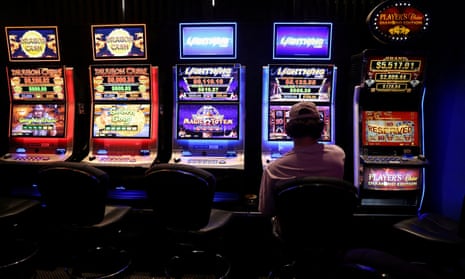 For decades it seems Australian politics, especially in NSW, has been dominated by three major entities – the two major political parties and the gambling industry.

The state has half of the nation’s pokies and, incredibly, 35% of the world’s pokies in its clubs and pubs. With such ubiquitous accessibility it is no wonder Australia has the greatest gambling losses in the world – 40% greater than the nation that comes second.

Source: The rest of the world is in disbelief at what the gambling industry has pulled off in Australia. We need real reform | Tim Costello | The Guardian