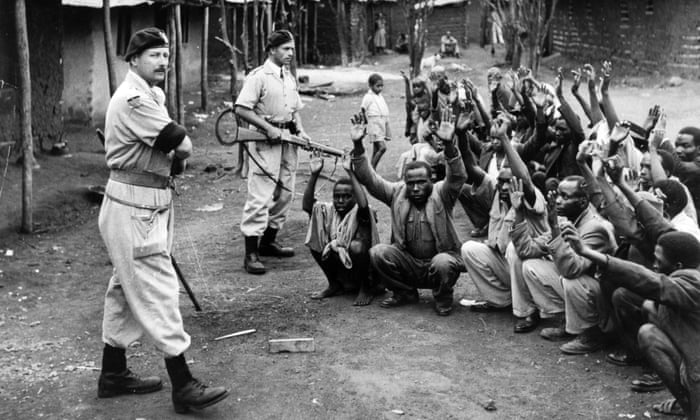 Aftermath of British Colonialism not taught. The Germans had a far far better record.

In 2022, Kenya is back in the news for seeking justice for another brutal British act. With nearly 56 million, Kenya is a dynamic East African country. It now has a literacy rate of 78% but its per capita income is barely $1,879, ranking lowly 144 in the world. Many argue that many of Kenya’s current problems are a legacy of British colonialism.

Source: British Genocide in Kenya: the Case for Reparations – CounterPunch.org