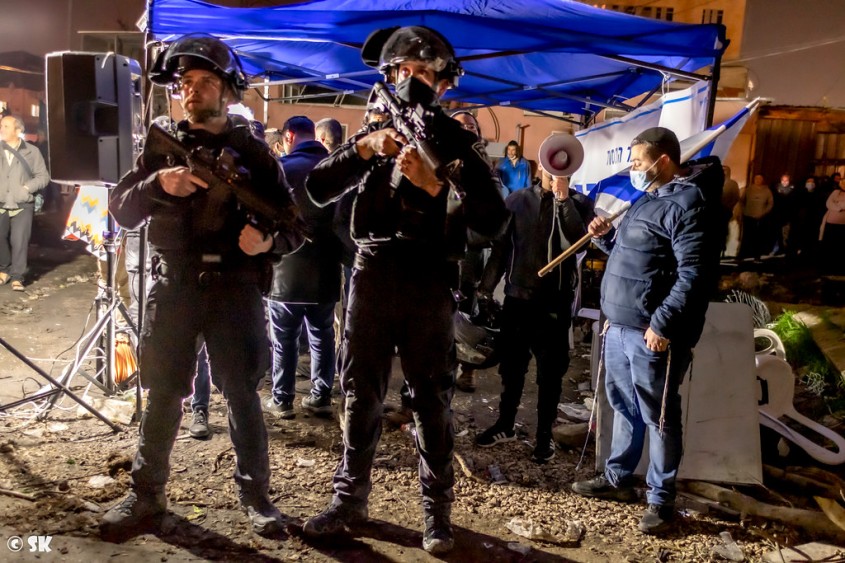 This is an indirect, if not clever form of whitewashing, as these views accept that what Israel has practiced since its founding in 1948, until today, was a form of real democracy; and that Israel remained a democracy even after the passing of the controversial Nation-State Law, which defines Israel as a Jewish state, completely disregarding the rights of the country’s non-Jewish citizens.  It is only a matter of time before Israel’s new extremist government is also whitewashed as more working proof that Israel can strike a balance between being Jewish and democratic at the same time.