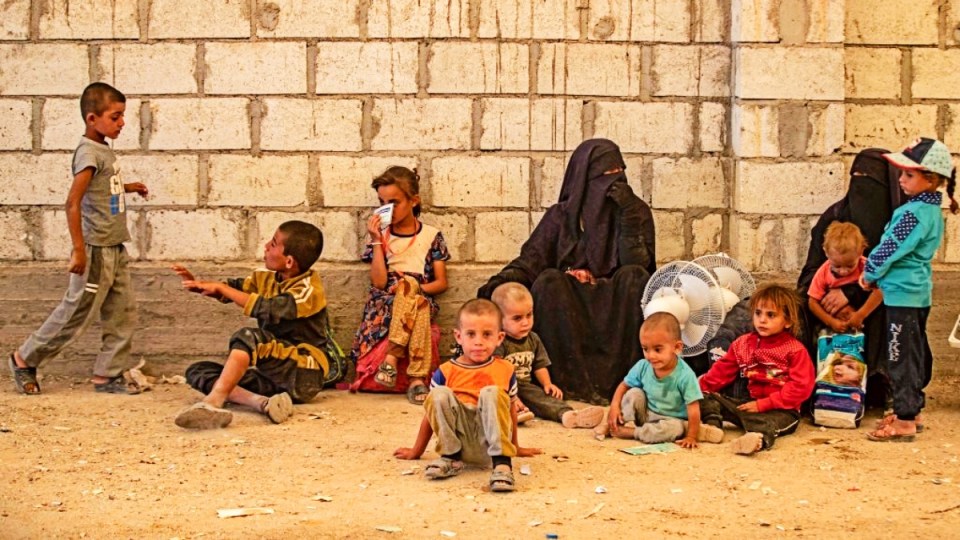 Susan Ley was a greater threat to Australian citizens when in the Morrison government. However, she still remains a greater threat than Miriam Rudd is today and we don’t know what she’s been planning as her next move as Dutton’s Deputy. We do however know she’s been planning not on raising children like Miriam Rudd in her very Australian extended family that fought to bring her home.