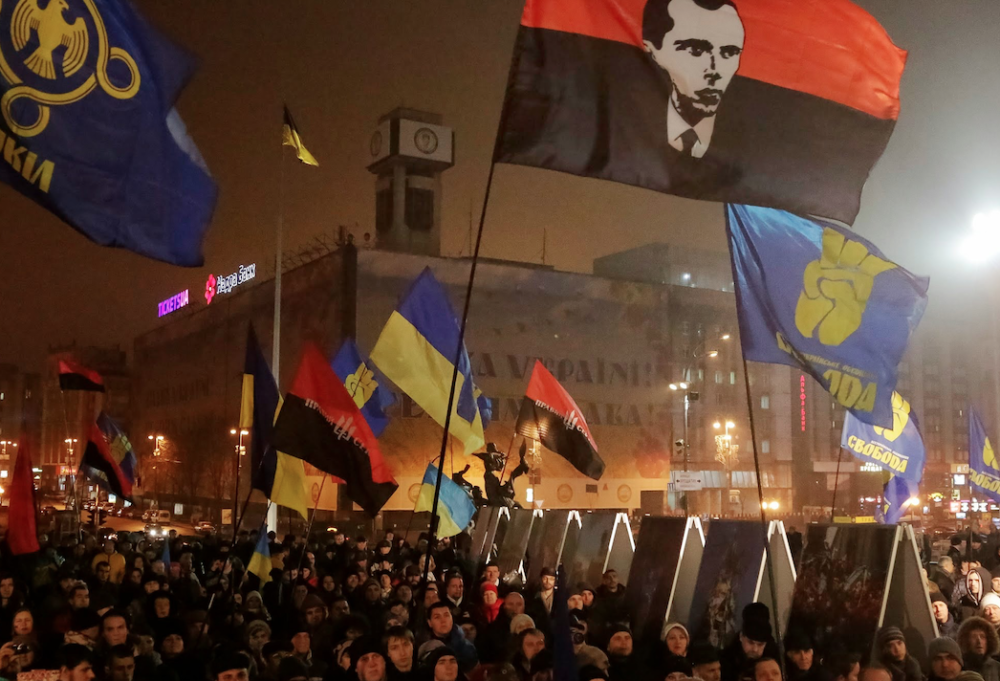 NewsGuard is a government-affiliated organization judging Consortium News, which is totally independent of government or corporations. NewsGuard acknowledges CN‘s independence in its judgment.

NewsGuard’s ties to the U.S. government suggests that its role is to uphold government narratives and to fend off evidence that challenges it, at the risk of undermining its own position.

If CN were really an “anti-U.S.” website it would be happy to let things in the U.S. run its course towards steep decline. It would welcome rather than criticize foreign and domestic policy decisions by U.S. leaders that are harming the nation.

Because CN argues for a more equitable society and an end to U.S. aggression in pursuit of dominating the world, it wants the U.S. to improve the treatment of its citizens and to become a more responsible citizen abroad. Performing journalism’s supreme function of critically analyzing government does not make one “anti-U.S.”