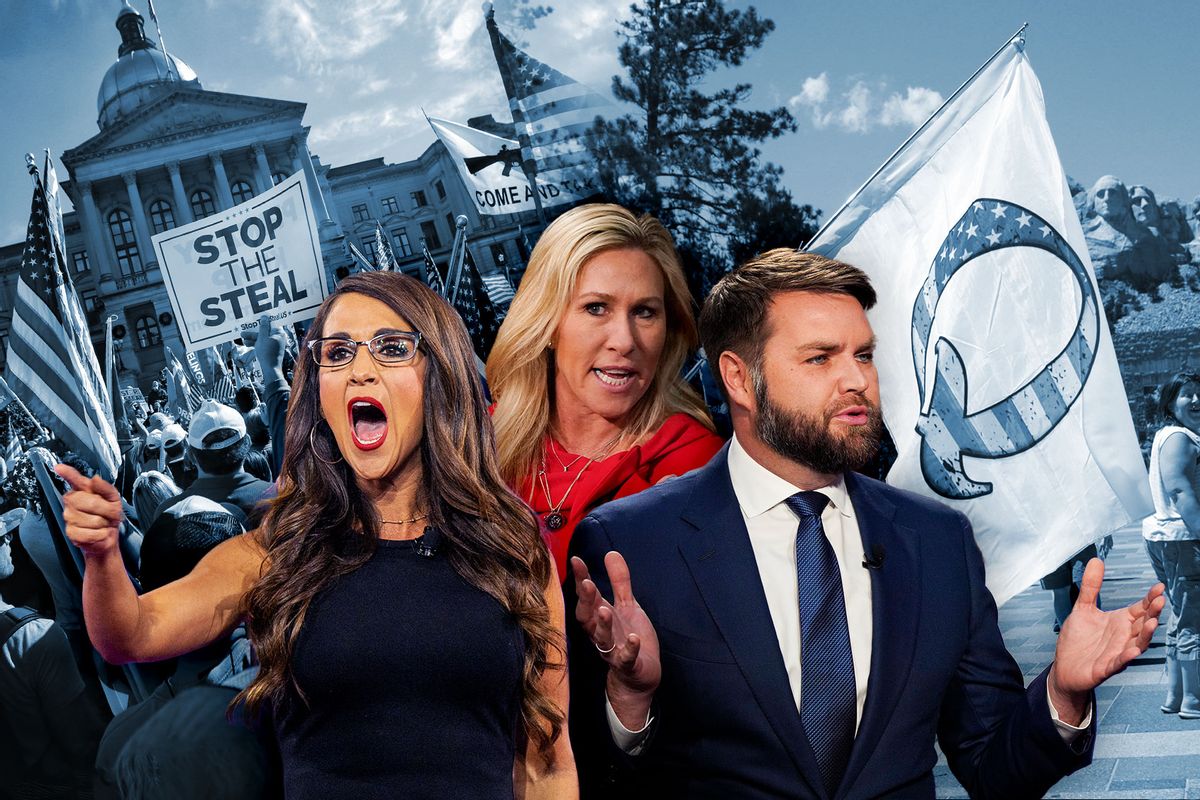 Murdoch seems to have a greater grip on American than he does Australia with 36% subscriptions to cable TV. Foxtel and Sky News seem more of a joke here than in America. Only 8% watch the ABC so why is he so ineffective an influencer here?

a golden age of conspiracy theory — Republicans have endorsed all kinds of dubious, far-fetched or provably false theories, most based either in denying the validity of election results or embracing the all-encompassing online cult movement QAnon, which is now pretty much the conservative mainstream.

Source: “Groomers,” Paul Pelosi and so much more: The most unhinged GOP conspiracy theories of 2022 | Salon.com