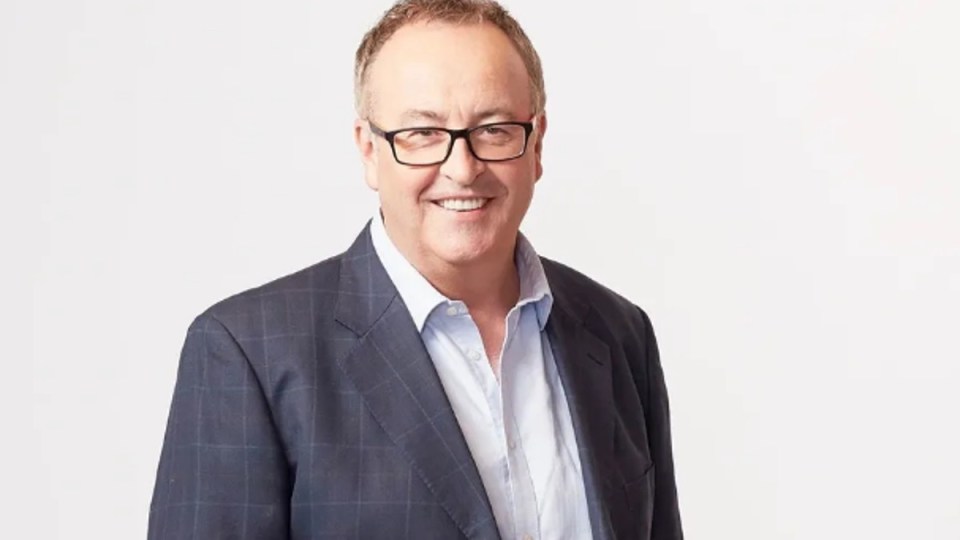 Andrew Bolt’s hypocrisy has no parallels. While Smith has his addiction and mental illness as an excuse Andrew Bolt has only himself to blame for his record of female abuse. Abuse, he’s conducted publicly. His ex-fiance threatened to sue if he didn’t take back the bullshit he attempted to tell us about her in order to pump his own ego up. He collapsed like a cheap suit admitting he’d lied in order to save his own arse.

Then there was the case where a female magistrate took him to court for defaming her. That was a substantial loss to News Corp. It kept him on but has sacked Smith.

Bolt tried it on with Miranda Devine, on air no less, and ran red-faced or was let go by 2GB never to be seen again on Steve Price’s show. We have no idea of the number of undisclosed settlements that have been made to women because of the Blot. But here he is the loud-mouthed hypocritical ass playing moralist and Gallahad to the crowd when his history is as tarnished, if not more so, than Chris Smith’s.

Disgraced broadcaster Chris Smith has lost his roles with Sky News Australia and Sydney’s 2GB over drunken acts at a work Christmas party.

However, fellow Sky host Andrew Bolt was having none of it on his program The Bolt Report on Monday night. He called for Smith to go.

“Chris, all the very best to you getting over what you say is your addiction and your bipolar condition, but your recovery must take place somewhere else, not here,” he said.

“With your record you still choose to drink, you did then, and allegedly assaulted and upset young women who must work here.”

Bolt continued to explain that “we’re all good people here at Sky with a culture of looking after each other.