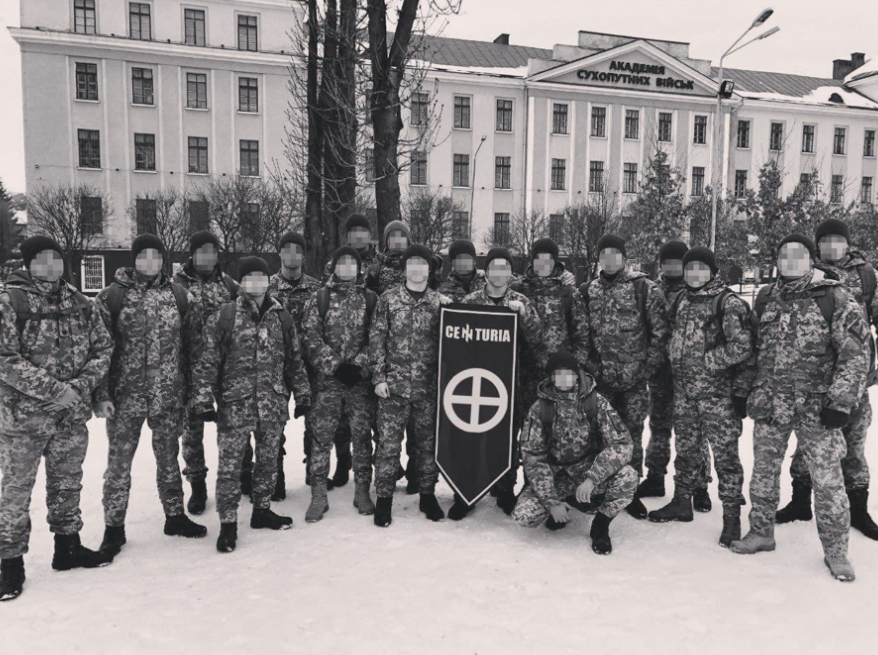 A report from George Washington University reveals that the Canadian Armed Forces trained a far-right Ukrainian group. Despite corroboration by its own internal documents, the Canadian military is calling the report “Russian disinformation.”