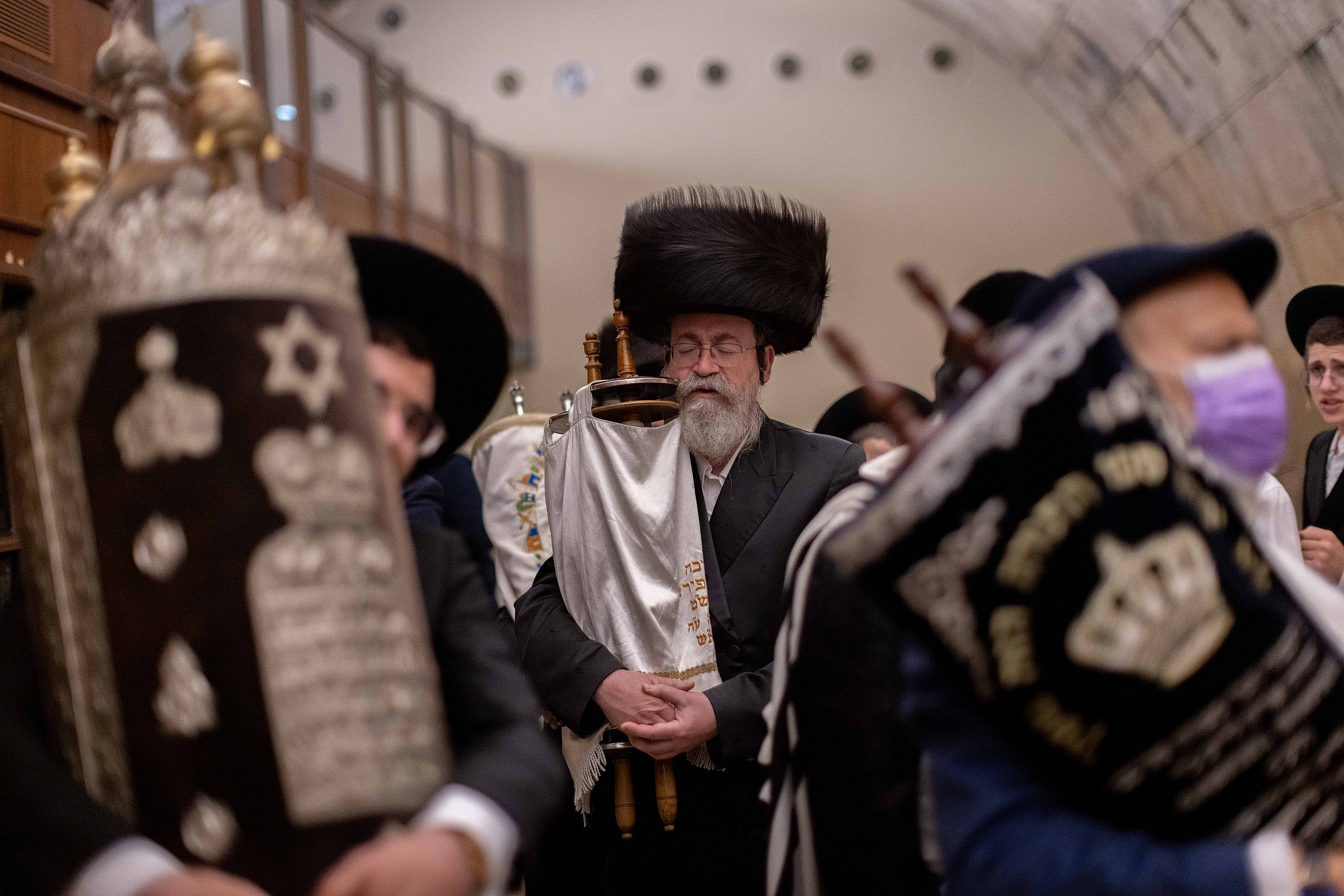 It is difficult to know where these struggles against the new government will lead, and whether they will connect to the struggle against annexation, apartheid, and another mass expulsion of Palestinians. But one cannot deny that we have arrived at a moment in which all the contradictions inherent to Zionism from its earliest days have become clearer and more consequential than ever.

Source: Why the ‘second Nakba’ government wants to remake the Israeli state