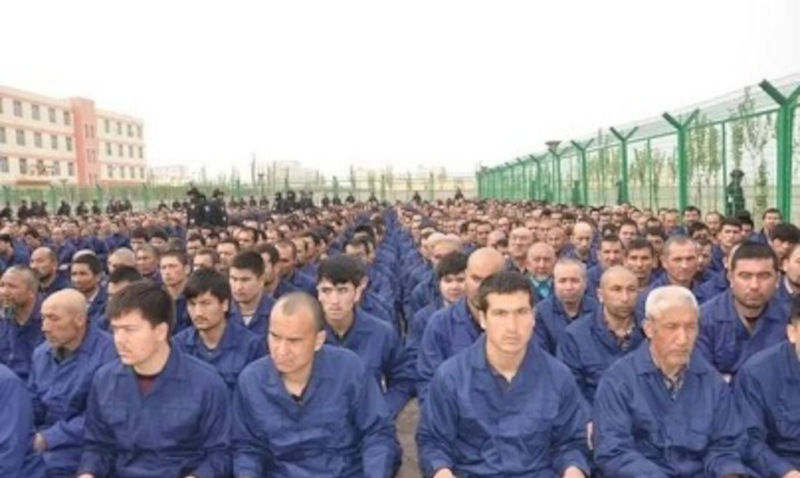 It was alleged, that up to a million Uyghurs were incarcerated in camps but this proved to be no more than an extrapolation of numbers by a researcher and amplified in a UN meeting; never by the UN. In order to justify this outrageous claim, it was necessary to find prisons to incarcerate a million people, which, over time, grew into many more.

An Australian think tank (ASPI) entered the fray and identified “camps” across the region. Except that they didn’t. A region so large needs boarding schools and residential factories. The same region, because of a destabilised and radicalised minority, some with terrorist tendencies, also needs security. So, everything with a gate, fence, security presence and dormitories when viewed from satellites, was identified and analysed, by a young man at ASPI, who has never set foot in China, as being “a camp”; 380 of them! In the list, to give him credit, there are some prisons. But in a region with 25 million people and a terrorist problem, that’s hardly a surprise.