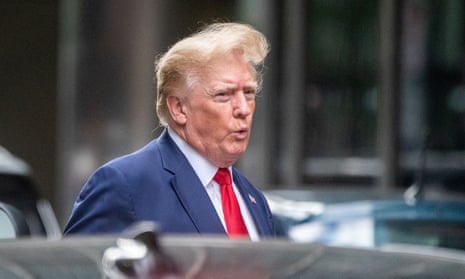 In the attrition of legal trench warfare, these cases may be gradually wearing down Trump’s political resilience, especially combined with three successive elections that suggest he more of a loser than a winner.

His winning argument in 2016 was that, having cultivated the image of a successful businessman on his reality TV show The Apprentice, he could now bring the same acumen to governing the country. And in a sense, he did: with fraud, deceit and contempt for the rule of law.