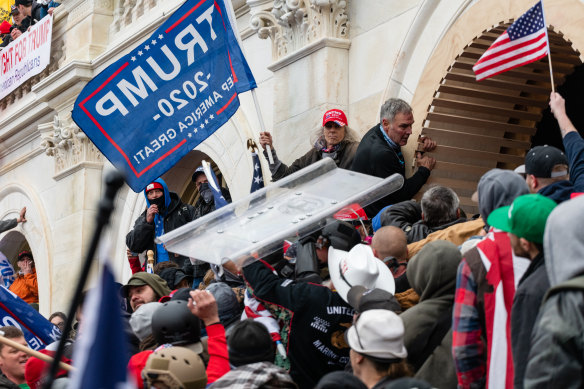 The guilty verdict against Stewart Rhodes, head of the militia, and one of his subordinates effectively established that there was an illegal plot to keep president Donald Trump in power despite his defeat in the 2020 election, whether Trump was directly involved or simply inspired it through the lies he spread.