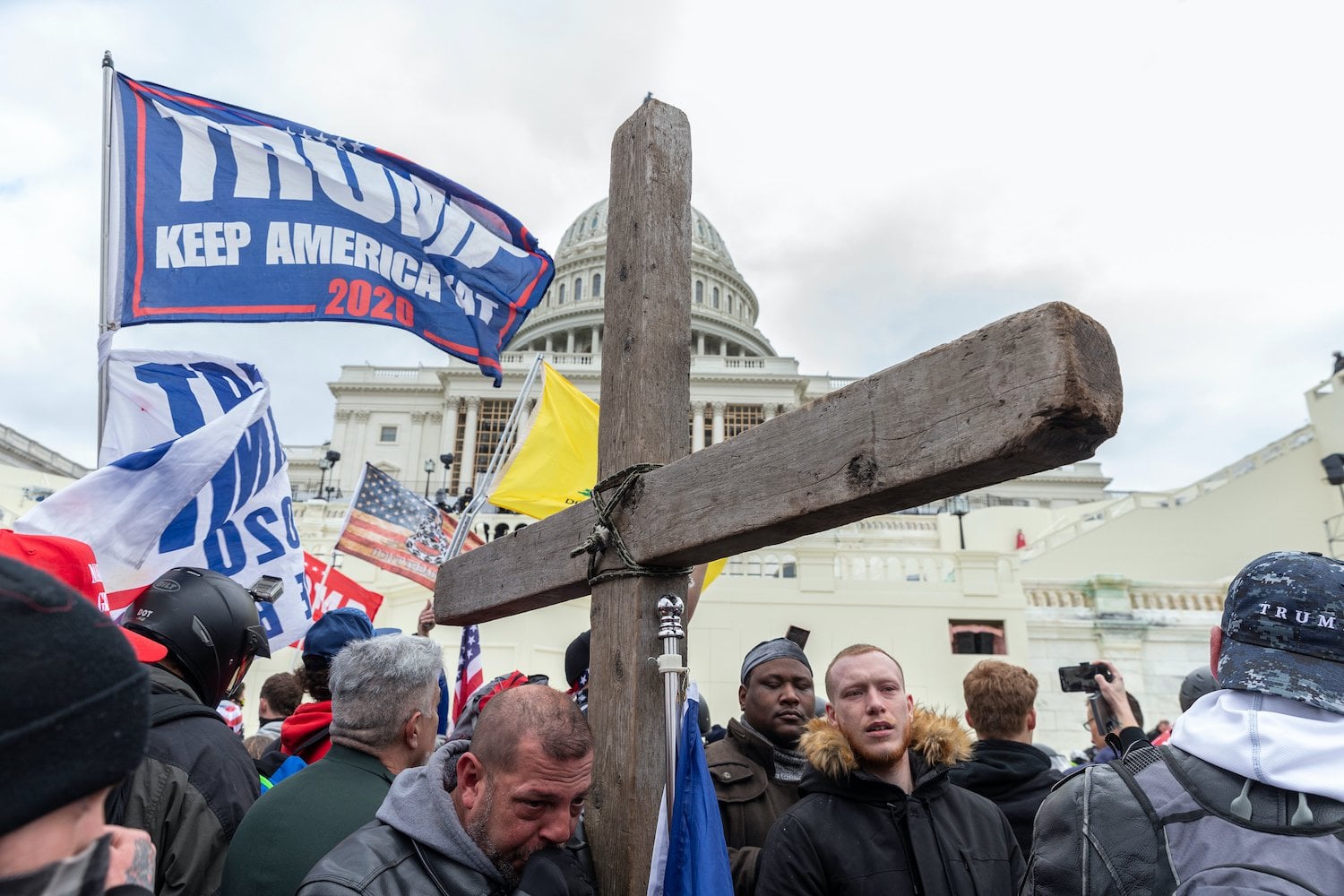 Baptists voted in Australia, Pentecostalists divide the LNP, Australia gave them the finger in the last 2 elections and the Nation turned Left

The embrace of Christofascism is nothing new in our history. Some of its loudest proponents: Father Charles Coughlin and Henry Ford, and such movements as the Ku Klux Klan, the Black Legion, Crusaders for America, and the Knights of the White Camelia, and the William Dudley Pelley Silver Shirts, flourished in the 1920s and 1930s. With Donald Trump, Josh Hawley, the Proud Boys, and Oath Keepers, echoes of those past leaders and movements resonated on January 6 and beyond.